Gwent: The Witcher Card Game is available now for Android

Gwent has finally come to Android, bringing the notorious Witcher card game to Google's mobile operating system. This version of the game supports cross-play with other platforms, allowing duels between Android players and iOS and PC players.

For those of you who don't know, Gwent is a free-to-play card game set in the Witcher universe. You build your deck around one of the 6 existing factions, such as Nilfgaard, Skellige, Northern Realms, and more. Choose between a set of multiple game modes, and defeat your foes with the army you've built.

The cards you pick include famous characters from the Witcher universe, including Geralt, Vesemir, Cirilla, Yennefer and much more. The game was designed based on the Gwent card game introduced in “The Witcher 3”, but it has evolved beyond that. Focusing on skill instead of luck, the victor of a Gwent match is the first to win two out of three rounds, meaning that if you lose the first round, you can still turn the board to your side. 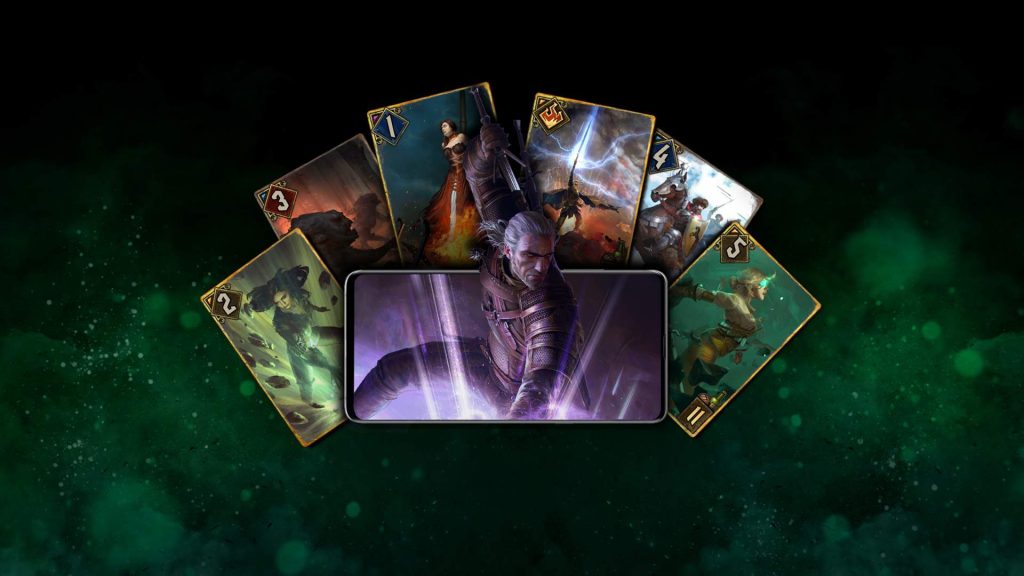 You can transfer your progress and purchases to the Android version through a GOG account associated with another version of the game. According to CD Projekt RED, you'll need at least 1.5GB of RAM and Android 7.0 to run Gwent on your Android device.

There's a celebratory event to coincide with the launch, as any player that logs in until March 31st, 12:00 noon CEST, will be given a free Ultimate Premium Keg. If you have pre-registered to Gwent on Android, you'll also get an Imperial Golem avatar after you login. There will also be multiple extra daily rewards throughout the game's launch week.

Gwent: The Witcher Card Game is now available to download on Google Play Store. If you want to learn more about the game, you can visit its official website.

KitGuru says: Have you ever played Gwent? Are you interested in the Android version of the game?