Honkai Impact 3rd is coming to Steam this month

miHoYo has found plenty of success over the last year thanks to Genshin Impact, but the studio did have another action RPG available beforehand – Honkai Impact 3rd. While this game has only been available on mobile to date, the studio is now bringing it to PC via Steam.

The 2016-game shares a lot with Genshin Impact, including combat, character design and art style. Honkai Impact 3rd won't be the only game in the series coming to PC either, as a sequel, Honkai: Star Rail is also in development. 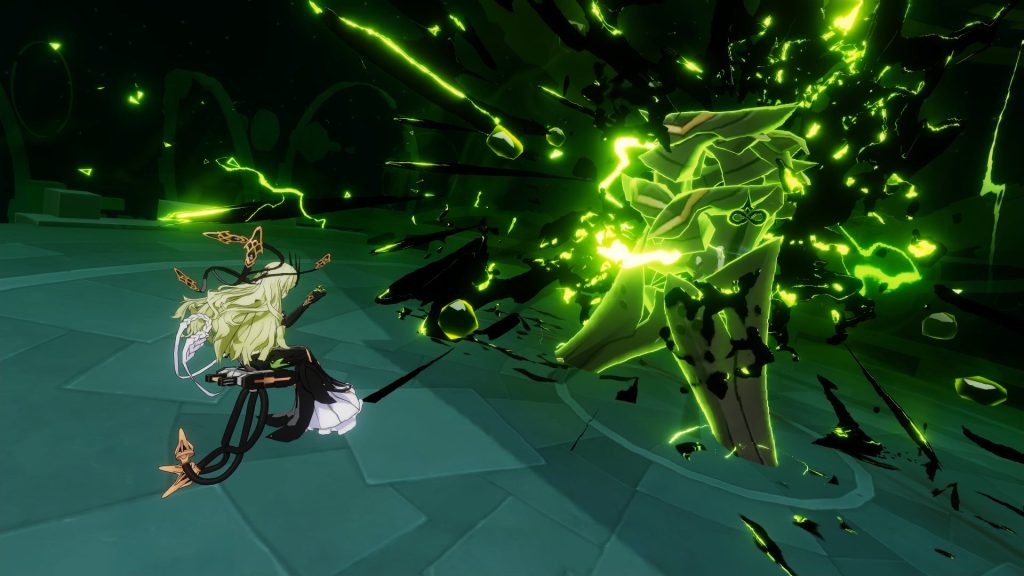 Honkai: Star Rail will be a turn-based RPG rather than an action-RPG, coming to PC and iOS sometime in the next year. Unlike Genshin Impact, which is available via the Epic Games Store, the Honkai series will be available via Steam.

According to Honkai Impact 3rd's page on Steam, the game is releasing sometime this month.

KitGuru says: Have you tried any of miHoYo's games? Will you try Honkai Impact 3rd once it hits Steam?

Previous Guardians of the Galaxy minimum and recommended PC system requirements revealed
Next Unlike Steam, Epic Games will support NFTs