Valve recently made headlines when it announced that it would ban all games which feature NFT and blockchain technologies – a move which has been welcomed by some, but criticised by others. In response, Epic Games has announced that “Epic Games Store will welcome games that make use of blockchain tech provided they follow the relevant laws.”

In response to the recent announcement that Valve would be banning all NFT and blockchain games from its storefront, Epic Games’ CEO Tim Sweeny took to Twitter to announce his own controversial stance.

According to Sweeny, “Epic Games Store will welcome games that make use of blockchain tech provided they follow the relevant laws, disclose their terms, and are age-rated by an appropriate group. Though Epic's not using crypto in our games, we welcome innovation in the areas of technology and finance.” 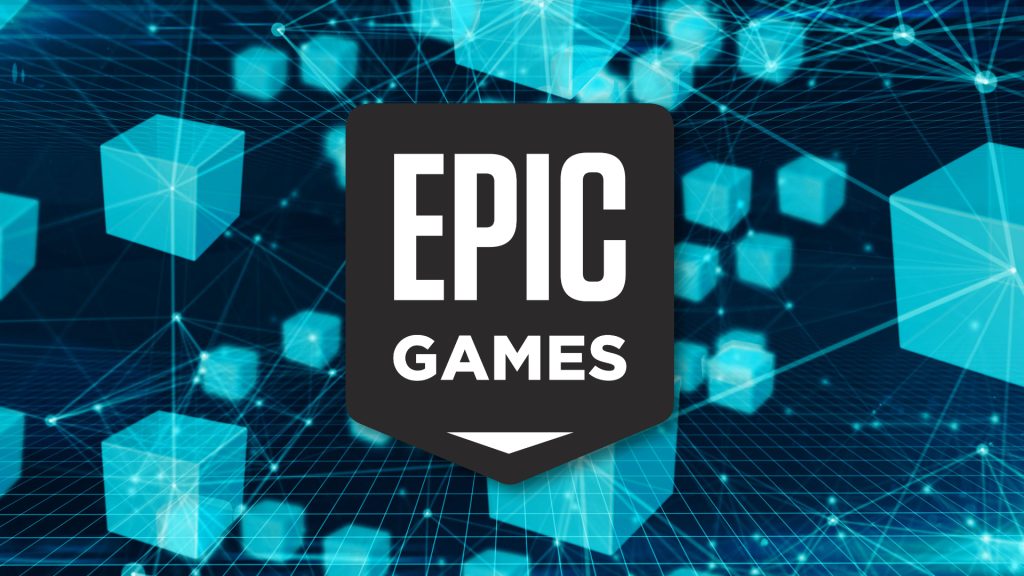 The reason for doing so is allegedly due to the fact that according to Sweeny “As a technology, the blockchain is just a distributed transactional database with a decentralized business model that incentivize investment in hardware to expand the database's capacity. This has utility whether or not a particular use of it succeeds or fails.”

NFTs, blockchain and cryptocurrencies have all been mired in controversy ever since they were first introduced. While some of these technologies have greater applications than others, NFTs for example have been deemed by many to simply be a scam. Furthermore, these technologies are currently environmentally unfriendly during a time when climate change is at a breaking point. With so much controversy surrounding these technologies, it is interesting to see Epic Games supporting it.

KitGuru says: what do you think of NFTs? Do you agree with Steam’s stance? What about Epic’s? Let us know down below.