When Microsoft first announced that its DirectStorage technology would be coming to PC, it was assumed that the feature would work on Windows 10. When the company announced Windows 11, it said that the storage acceleration API would only be supported on the new OS. Fortunately, Microsoft has since reversed this decision. 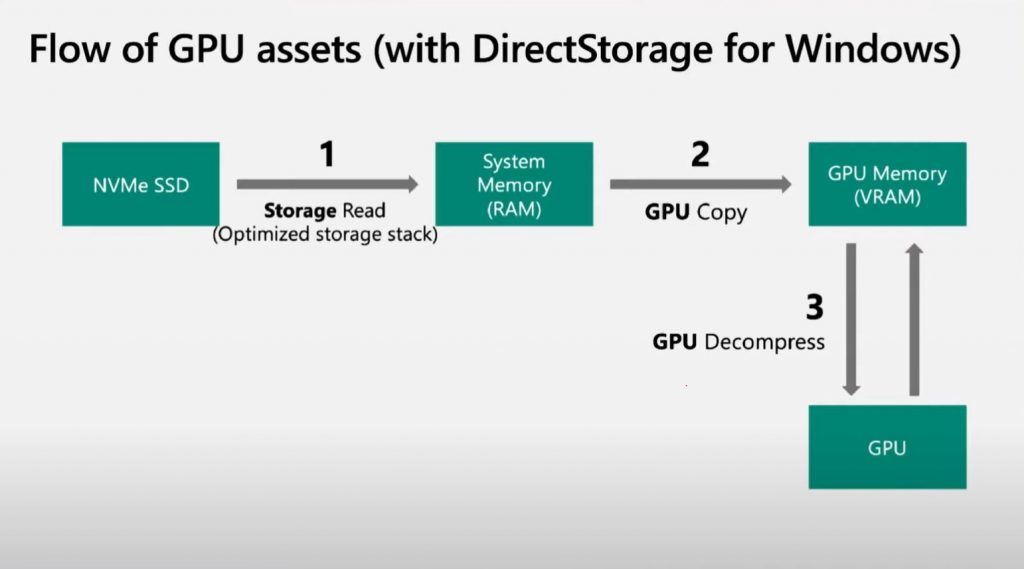 DirectStorage is already widely used on Xbox Series X|S consoles, resulting in faster loading times. Now, PCs can also benefit from improved storage performance thanks to this technology. Microsoft initially stated this technology would be exclusive for Windows 11, but it has since clarified in a blog post that Windows 10 version 1909 or later will also support it.

KitGuru says: It’s not known when Microsoft will introduce support for DirectStorage on Windows 10, but given the benefits it brings, it should be well received when it arrives.