Monster Hunter Rise is continuing to make headlines for Capcom. Just one week after its initial launch, the game has now sold over 5 million copies, despite only being available on the Nintendo Switch.

This announcement comes just a week after the publisher announced that Monster Hunter Rise sold 4 million units over its launch weekend, so an additional 1 million copies were sold in the week following release. Considering it's only available for Nintendo Switch, that's quite the achievement. Once it releases on PC in early 2022, sales should skyrocket again. 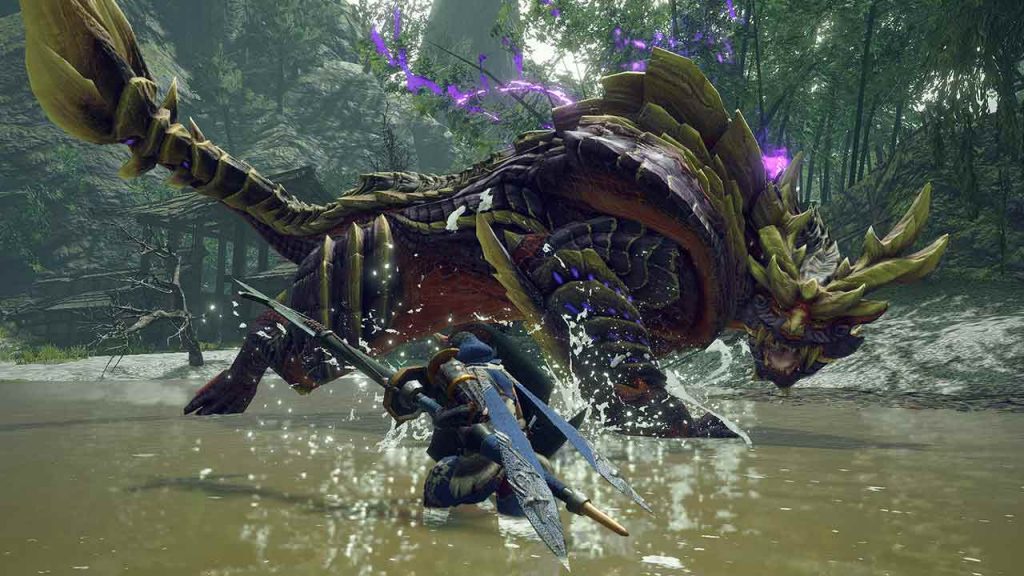 Since its inception back in the early 2000s, Monster Hunter has gone from strength to strength, with the series getting its big break in the west with Monster Hunter World a few years ago. Between 2004 and the end of 2020, the Monster Hunter game franchise has sold 66 million copies across all games. Thanks to the launch of Monster Hunter Rise and additional sales of other games in the series, total franchise sales should now exceed 71 million.

In other Monster Hunter related news, Capcom scheduled the release of Monster Hunter Stories 2: Wings of Ruin for July 9, 2021. Those who buy it can link their Monster Hunter Rise progress to unlock features in the upcoming game. Moreover, Capcom has also stated that plans to keep investing in the franchise by rolling out “a wide variety of initiatives that go beyond the scope of games”. An example of Capcom's continuous investment is the new Monster Hunter movie, which received a “45” average score on Metacritic.

KitGuru says: Monster Hunter World has sold nearly 20 million units, and Monster Hunter Rise seems to be on track to reach a similar sales figure. Are you a fan of the Monster Hunter franchise? Have you tried Rise on Switch, or are you waiting for the PC release?