Developed by a small indie team, Mortal Shell aims to “return people to that familiar, satisfying pain of a traditional soulslike – deliberate, measured, and merciless”. Just like most soulslike games, this action-RPG will test your resilience, precision and skill. Unlock multiple Mortal Shells that you discover through your journey, occupy them and master their combat styles. As you play with a Mortal Shell, you become stronger as you unlock its “innate talents”. Get new weapons, bathe them with acid, and learn arcane magic to defeat the followers of “inscrutable gods”.

The open beta announcement was made through the game's official Twitter account. In this story/spoiler-free beta, you will be able to play with two Mortal Shells: Garros and Tiel. It will also include two areas, multiple enemy types and a boss fight. As per the developer, “the best among you” will take an hour to complete the beta, making it “much slower” for inexperienced players. 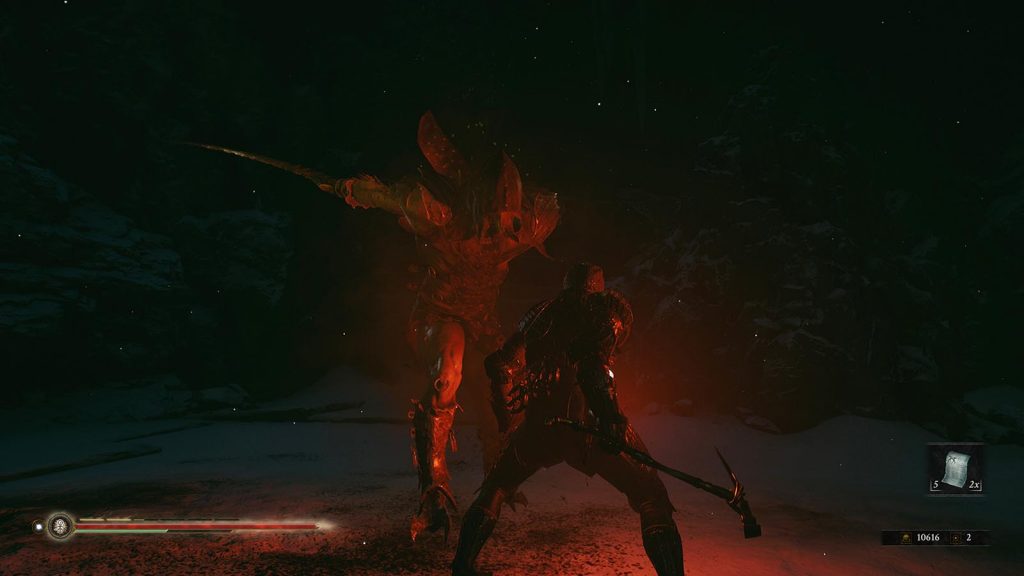 And these are the recommended system requirements:

The open beta for Mortal Shell is available to download for free at the Epic Games Store. The game is scheduled to release in Q3 2020, we should get a more specific date once the open beta ends.

KitGuru says: Are you a fan of Souls-like games? Are you looking forward to Mortal Shell?