Mount & Blade II: Bannerlord has received numerous patches and hotfixes over the past two weeks. Now that it seems that the most troublesome bugs and issues are fixed, the team at TaleWorlds Entertainment wants to establish “a more structured patch process to better support content changes” by adding two test branches to Steam: an alpha and a beta.

As stated by Tale Worlds Entertainment, the beta branch content releases will be internally tested by the team and released at least one week later. In this period, the development team will address any issues that arise during internal testing and release the respective fixes. The team's objective is to release the “internal version to the beta and the prior beta version to the main Steam build”. If things don't go as planned, there's a chance that the team will have to delay the patch until every issue they've found is fixed.

The alpha branch will receive untested content and it will be aimed at those interested in the games' development and modding, “even at the cost of stability”. The team plans to update this branch on a daily basis with the latest developed content. 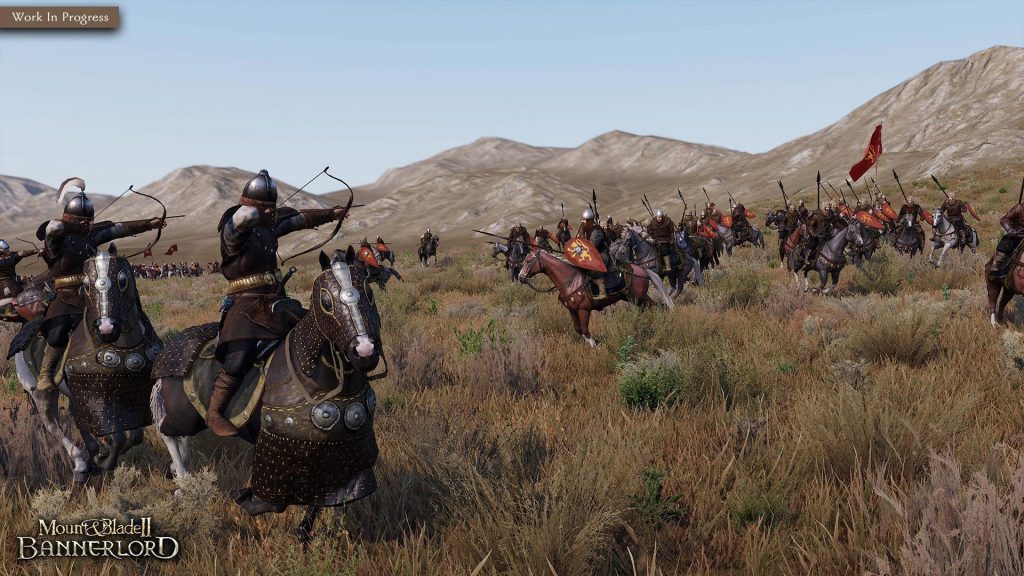 Given that both branches are alpha and beta, anyone who tries them may experience stability and performances issues during gameplay. The beta branch should be available now. The patch notes of the beta branch can be found HERE. Alpha branch patch notes will be released at a later date, supposedly when the branch launches.

If you want to learn more about Mount & Blade II: Bannerlord, you can visit the official website. You can buy the game on Steam with a 10% discount until 7PM BST.

KitGuru says: Are you having fun in Mount & Blade II: Bannerlord? Will you try the public beta and alpha branches?