To deal with the massive amount of concurrent players at launch, Amazon opened up more servers for New World to handle the rising player population. At the time, the developers recommended that new adventurers play on these new servers for now, and then take advantage of a free server transfer later to join their friends. At the time, it was stated that character transfers between regions would be possible, but the team has now walked back on that promise.

The server transfer feature was initially slated for last week, but some existing issues made Amazon postpone the launch to this week. This delay was followed via a megathread on New World's official forum, where Amazon posted a FAQ regarding the new feature. According to this FAQ, it looks like the server transfer token that Amazon will give users won't allow them to change the region. 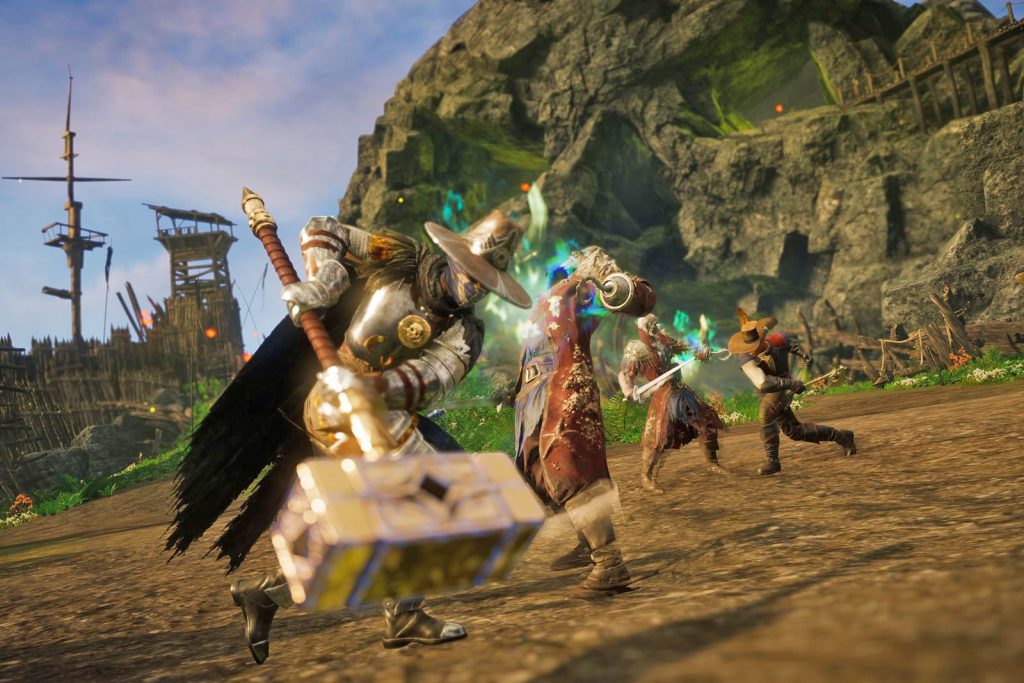 Without region transfers, users won't be allowed to change from the EU to the US or from the US east coast to the US west coast. Amazon explained that the reason for this is that each region has its own database, which makes it impossible to move characters between regions. Unfortunately, this is not the message that Amazon gave players in the week following launch.

This has already led to some unhappy players, with many replying on social media posts and forum threads, pointing out that players have now sunk significant time into characters that they can no longer use with their full group of friends.

KitGuru says: Have you already tried New World? Were you hoping to use the server transfer token to change between regions?

Previous Codemasters is hiring for its “most ambitious and biggest game” in over a decade
Next RTX 3090 Ti rumours point to PCIe 5.0 power connector and early 2022 launch