Codemasters has had a busy year, not only did the studio release Dirt 5 in late 2020, but the company was also acquired by EA right at the start of 2021. Now, the studio is hiring up for its “most ambitious and biggest game” in over a decade.

Codemasters is looking for a development manager and a senior manager (via Exputer) to join its team in Cheshire, which has been supporting Dirt 5. However, Codemasters is already working on a new undisclosed AAA project, which according to the job listing, is going to be quite something. 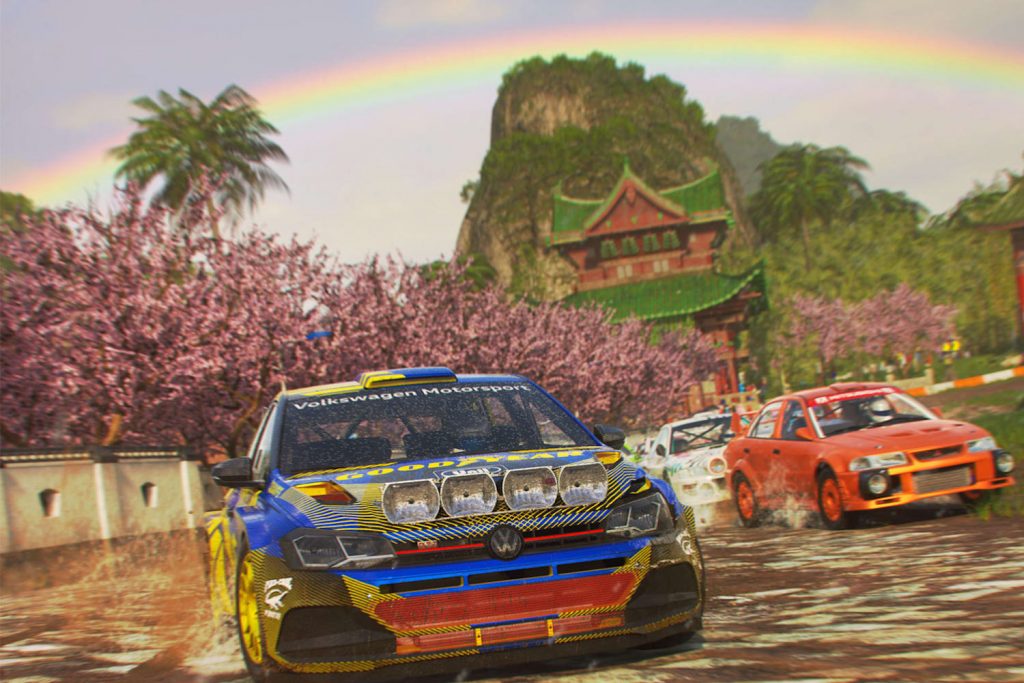 If we take a look at Codemasters' work in the last decade, we can see the studio developed some interesting racing games. Besides the yearly F1 games, there are two Grid games, Onrush, two Dirt Rally games and another three Dirt games. All these were well-received by critics and fans, some more than the others.

Although we can't confirm which game Codemasters is referring to in the job listings, seeing how it was described, some possibilities come to mind. A new Grid game isn't likely, as they've announced Grid Legends recently. An F1 or Dirt game would make more sense, but considering Codemasters snatched the rights to produce the next World Rally Championship games, the best bet would probably be a new WRC game.

KitGuru says: Do you think this new game is from an existing franchise or a completely new IP?