This past weekend, at the 2019 League of Legends World Championship finals, FunPlus Phoenix won against G2 Esports in a sold-out AccorHotels Arena, finishing the tournament. Now Riot Games is planning the 2020 LoL World Championship and wants to take it to the next level by creating the biggest esports event ever made.

In an interview with ESPN, Nicolo Laurent, CEO of Riot Games, said that “next year we're going bananas”. For comparison, in the Worlds 2019, the tournament stages were held across three cities: Berlin for the group stages, Madrid for the quarterfinals and the semifinals, and Paris for the finals. With Worlds 2020 in China, Riot plans to hold the tournament across six cities but maintain the number of teams and the timeframe of the whole event. The finals will be at the Shanghai Stadium, with a maximum capacity of 56000.

A broadcast centre outside of Shanghai, capable of handling five streams at the same time, has also been built for next year's tournament, according to John Needham, global head of League of Legends for Riot Games. This broadcast centre comes from an investment made from Riot Games China and Tencent, the parent company of Riot Games, to create the “biggest spectacle that you've seen in esports and one of the biggest in sports”. 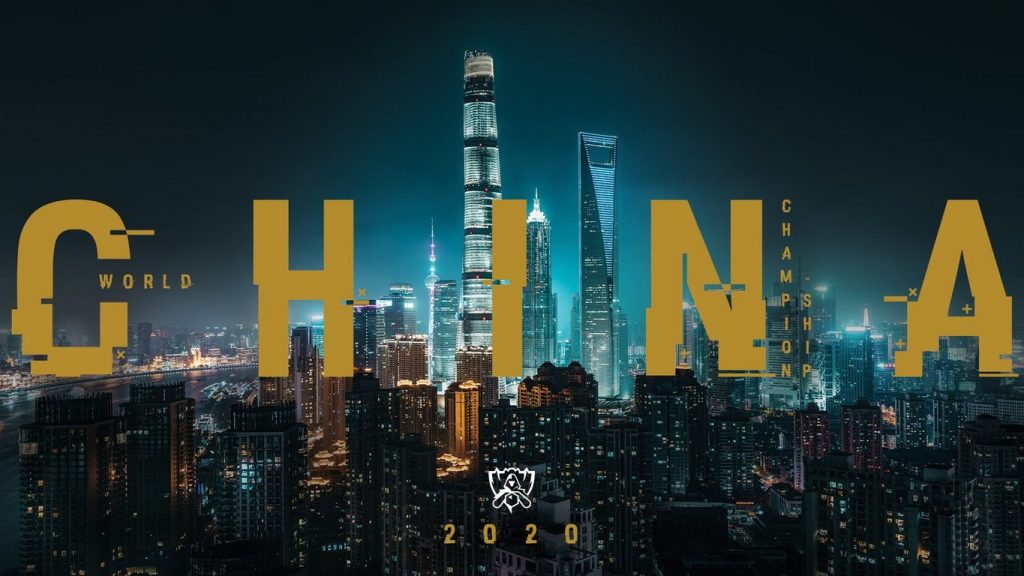 Back in 2017, the world championship broke the record for an esports event with the biggest paid audience, summing up 45000 tickets sold, although the chosen arena had a capacity of 80000. To prevent this from happening again, Riot Games is changing the stage structure. As oppose to Worlds 2017, the plan is to centre everything in the middle of the arena, creating an “all-around viewing” experience.

KitGuru says: The LoL World Championship has topped the previous year's event, every time. It's expected that in 2020, being the 10th world tournament, Riot will try to give to its audience an unforgettable experience, be it live or through streaming. Are you excited about Worlds 2020? What do you expect from the event?