Inflexion might not be the most famous studio out there, but it has managed to catch the eyes of big investors. Created by ex-BioWare developers, including former general manager Aaryn Flynn, the studio has now been acquired by Tencent.

Aaron Flynn himself made the announcement via Twitter, linking to the interview he made to gameindustry.biz. As it seems, Improbable has been working on selling Inflexion since the summer of 2021 as it looked for publishers “with leading track records of bringing games to market”. 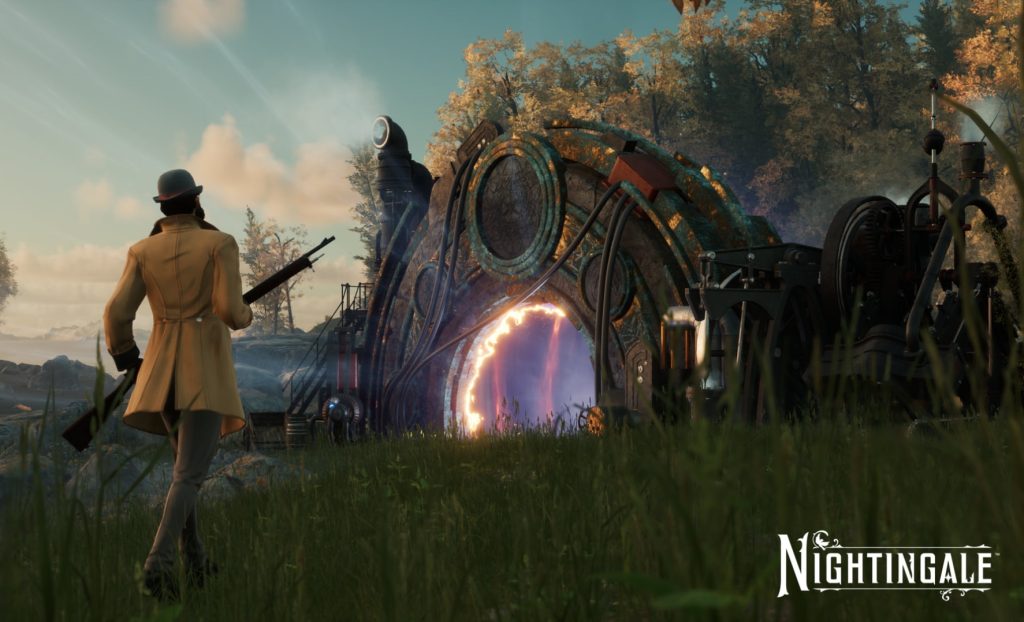 Until now, Tencent has respected Inflexion's view on Nightingale, a survival game set in a neo-Victorian themed world announced during the Game Awards show on December 2021.

The game was initially announced using Improbable's SpatialOS, the same game engine used by the Battle Royale Scavengers. However, Flynn changed its view of the game, hoping to create “a more intimate, single-player or small group player experience”, leading them to drop development on the game engine.

According to Flynn, the acquisition didn't affect Nightingale's early access release date, so we should be able to try it later this year.

KitGuru says: Were you curious about Nightingale when announced during the Game Awards 2021? Will Tencent affect the game's development in any way?