Microsoft has announced its game streaming app for Android, Xbox Game Streaming, and alongside it the console streaming feature, Xbox Console Streaming. Xbox Insiders, from the UK and US, can now stream their favourite games from their Xbox console to their Android devices.

From now on, all Xbox Insiders in the Alpha and Alpha Skip-Ahead programs, in the UK and US, can download the Xbox Game Streaming app and play their Xbox One game library on Android-running machines. With the Xbox Console Streaming, testers can make their Xbox One consoles turn into a game streaming server, enabling Xbox games on-the-go.

As Microsoft stated, the company started to show its vision of “game streaming earlier this month by beginning the public preview of Project xCloud”. With Xbox Console Streaming, Microsoft has now two streaming options for the players to choose and play. 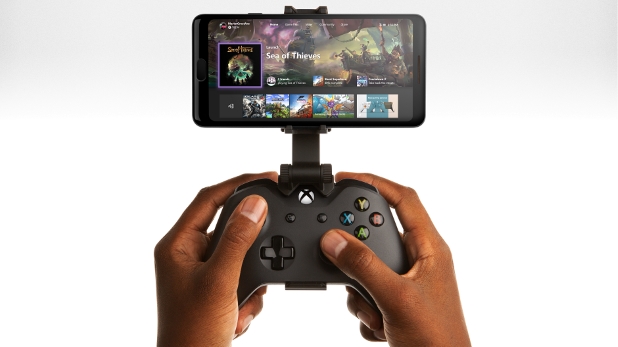 Unfortunately, the “Xbox and Xbox 360 backward-compatible titles” are not yet supported, but they will be at a later date. Other regions will be added as well.

KitGuru says: Microsoft is betting hard on game streaming, be it from the cloud or your home console. The best thing about this is that you won't need a powerful smartphone to play in high quality with smooth framerates. Are you going to try Xbox Game Streaming? Do you think that streaming is the way to go for gaming?