3D Realms recently announced another flashback in video game form, with Duke Nuke’m: Mass Destruction. While we don’t really know anything about it apart from a single image and this teaser site, Gearbox wants it to stay that way, as it’s launched legal action against 3D Realms, on the grounds of copyright infringement.

The problem stems from the fact that despite 3D Realms being the original creator of the Duke character, Gearbox acquired all the rights to his usage when it swooped in and saved the still-disappointing, Duke Nuke’m Forever. Therefore since a new Duke game would infringe on not only its protected main character, but likely bosses, weaponry and all sorts of other Duke Nuke’m specific game elements, it’s having none of it. 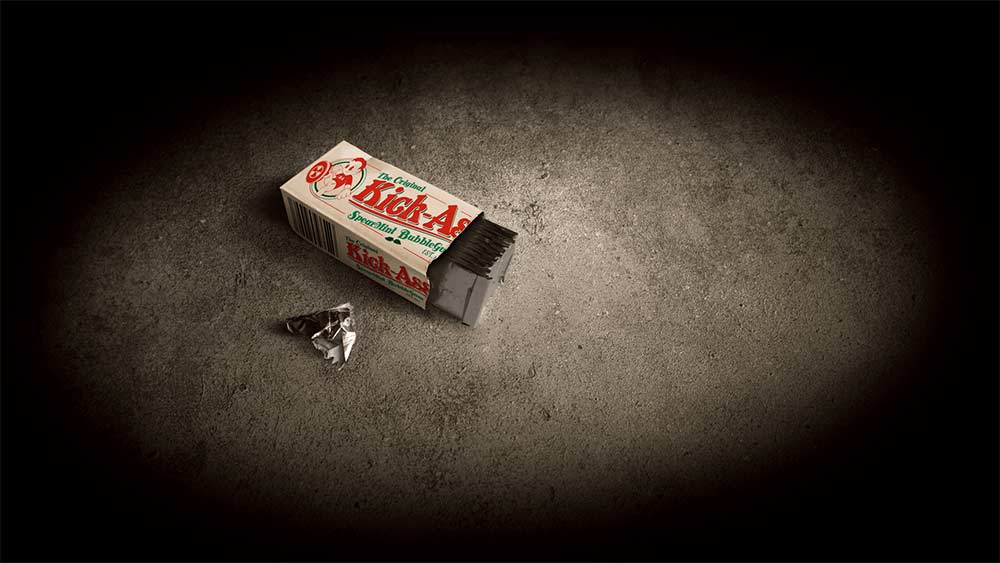 Other than the vague teaser site, this is the only piece of material we had on the game. Clearly someone still has plenty of gum left.

“3DR knew it was prohibited from crafting unauthorized deals for things like ‘Duke Nukem: Mass Destruction,'” Gearbox said (via Eurogamer). “As 3DR has now admitted, 3DR possessed no authority to license Interceptor to do such work, and any continuation thereof represents an unlawful infringement of Gearbox’s rights.”

It makes you wonder how 3D Realms thought it would get away with it, since the founders of the company, Scott Miller and George Broussard, have both admitted fault and apologised for using the IP without permission.

Kitguru Says: Perhaps they thought this would somehow bring Gearbox to the negotiating table? I like to think that Miller and Broussard’s calls were just being ignored, so they used this as a way to get Gearbox to pick up the phone.