Age of Mythology expanded with new Tale of the Dragon update

Age of Mythology is one of those classic RTS titles from the golden era of games like Age of Empires. In-fact Age of Mythology was made in-between AOE games, but had more of a, well, mythological feel to its units, buildings and gameplay. And now, 13 years on from its original release it has a new expansion, called Tale of the Dragon.

Joining the original armies within the game is the Chinese, with their own technologies, generals and units. They also have their own gods of course, Fu Xi, Nu Wa and Shennong, all with their own advantages, some helping production, others war.

There's also some new Myth units like the Jiangshi, War Salamander and the Terracotta Warrior, as well as new maps to fight with them on, like the Yellow River, Deep Jungle and Silk Road. While all of this will be enjoyable in multiplayer modes, there's also a fully voice-acting single player campaign too, for those that prefer to game less competitively. 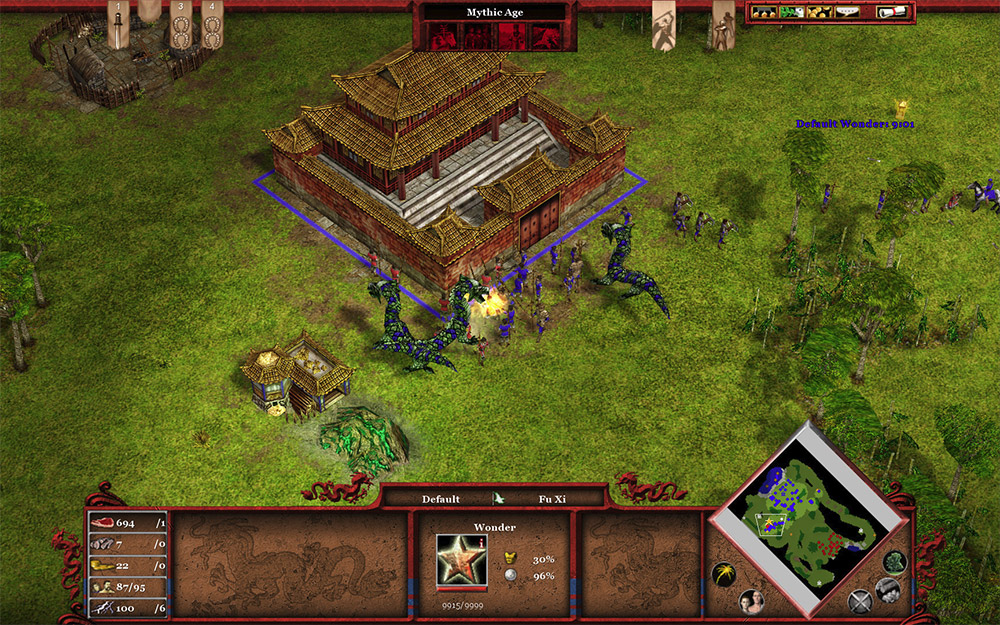 Unfortunately though, as great as new additions to old games are, the Steam reviews for this expansion aren't great right now. There's more negative than positive, with complaints about lack of personality in the new army – feeling like reskinned Greeks than something fresh – a short, dull campaign and many bugs within both single and multiplayer modes.

Most of all though people seem to be angered about the price. At £7, perhaps it's worth considering mods instead. At least until the developers fix the bugs.

KitGuru Says: This is a real shame as the Forgotten Empires and African Kings expansions for Age of Empires were great.