A new campaign for physics based puzzler Portal 2 has been released on Steam, licensed by Valve, making it about the most official update to the game in a long time. Featuring a new type of gun and a focus on gel rather than portals, the game comes with new voice acting, co-operative mode and a level editor too.

Since you’re “testing” exclusively with gels, new gameplay mechanics have emerged and you’ll have a new cast of characters to interact with as you make your way through the 27 new testing chambers. This all comes with an original sound track and all the Steam integration you’d expect, like trading cards and cloud saves.

While there’s been plenty of extra levels and even other campaigns made for Portal 2 before, since this one is licensed and approved by Valve, it is actually on sale on Steam, though it’s only a few quid. £3.49 right now in-fact, at a 30 per cent reduction of its planned “usual,” £4.99 price tag. 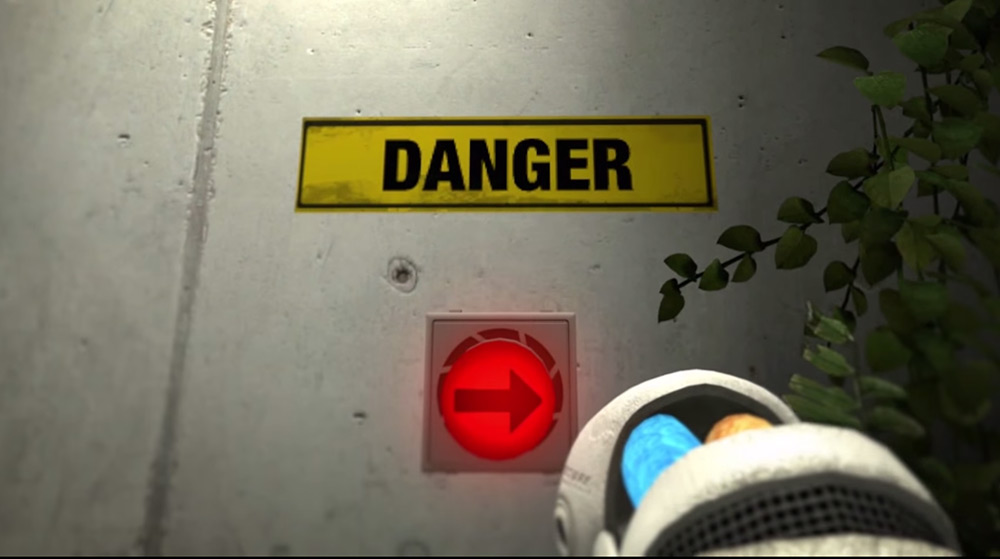 The only caveat with the whole thing, is that cooperative play can be a little buggy according to the creators, but they’re working on it.

KitGuru Says: It’s been a good few years since I stepped into Aperture Labs’ testing facility. It’s probably about time I took a trip back there.