Obama still wants access to all the world’s data

Despite the drumming that trust in government spy agencies has taken over the past year thanks to Edward Snowden’s revelations about the NSA and GCHQ data collection and retention schemes, US president Obama’s administration is still pushing its luck with the kind of data it’s allowed to collect. In its most recent stretch, it’s demanding Microsoft hand over emails on a potential drug dealer, stored on servers held in Dublin, Ireland.

Understandably, Microsoft is arguing its case, stating that the US government’s jurisdiction on data doesn’t extend beyond its own physical borders. The Obama administration disagrees however, stating that the fourth amendment, which  “prohibits unreasonable searches and seizures” and requires valid warrants to be sanctioned by a judge, does not apply to digital information. That last point hasn’t happened in this case, which is what Microsoft has been complaining about the most.

“Congress has not authorized the issuance of warrants that reach outside US territory,” Microsoft’s lawyers said (via Ars). “The government cannot seek and a court cannot issue a warrant allowing federal agents to break down the doors of Microsoft’s Dublin facility.” 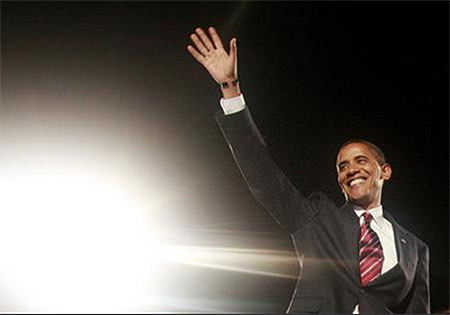 It also argues that the road the Obama administration is going down, is one that will simply further erode any trust people have in US tech companies, many of which have already seen mass exoduses of users now that it’s clear any US based company can have its servers snooped on by the NSA.

The government on the other hand, has suggested that it needs worldwide jurisdiction over data in order to stop “fraudsters, hackers [and] drug dealers.”

So far a a magistrate judge has ruled in the government’s favour. Microsoft has since appealed to a federal court, where a hearing will be heard on the 31st July.

KitGuru Says: As progressive and down to earth as Obama seemed when he came into office, he’s proved to be business as usual in many respects and much worse in others.