The original Dead Island was never hailed as the greatest game ever or revolutionary in a way beyond its debut trailer, but it did offer a fun way to slap zombies with your friends. Dead Island 2 on the other hand, is following on from the trend of many games recently announced at E3 and will have drop in/out multiplayer, for up to seven other people.

“You can play alone if you want,” game director Bernd Diemer told GameTrailers, “but as soon as you're connected and you're willing to play with other people, they will join your world, your server.” 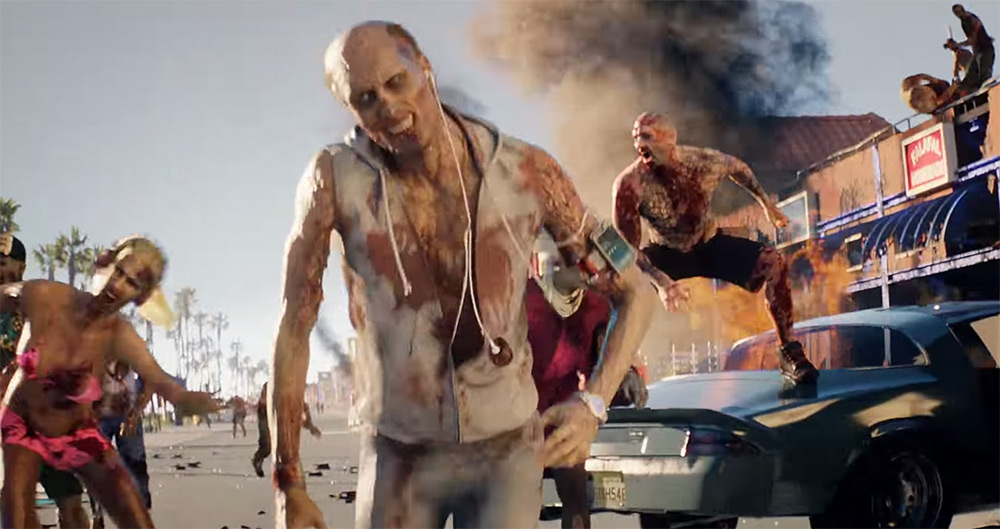 This is the same sort of singleplayer-multiplayer that we've seen in Watch Dogs and the upcoming Assassin's Creed Unity, where the multiplayer is designed for people you don't know to just show up in your world at random when the option is turned on. It seems more geared towards you playing with strangers than friends, because let's face it, when was the last time any of us managed to coordinate seven of our friends to do anything at the same time?

These seven other players can't be killed, as the developer didn't want to make Dead Island 2 a competitive game, but you do compete with them for kills and weapon drops.

KitGuru Says: Trying to coordinate that many cooperative players sounds like an exercise in futility. I'm calling it now, Dead Island 2 will be full of people running around, breaking immersion and anything in the game world they can at every turn. Maybe it's just me, but surely zombies really aren't much of a threat either, when there's that many people around you?

Previous Top 5 technology gift ideas for Father’s Day
Next Police claim big impact on piracy, have you noticed a difference?