Denovo’s invincible aura is fading: Inside cracked in six weeks

Denuvo has spent the last year and a half standing tall amidst the pirate throngs that would tear it down, protecting games of all kinds from being played illegally. In recent weeks though it has begun to show its cracks and it may be about to tumble, as it’s been breached for new game Inside, in just six weeks.

The reason Denuvo has been so successful in the past, is because it protected other DRM, acting like an anti-tamper device, rather than a copyright check. It kept games like Tomb Raider and Just Cause 3 from being pirated for months and months. Recently though Rise of the Tomb Raider was cracked open and made available and now it’s happened to Inside in a far shorter time span.

Six weeks is still long enough for a lot of people who may have pirated the game, to buy it instead, but if that gap becomes much shorter, people may begin to wait for the inevitable free release, rather than ponying up the cash. 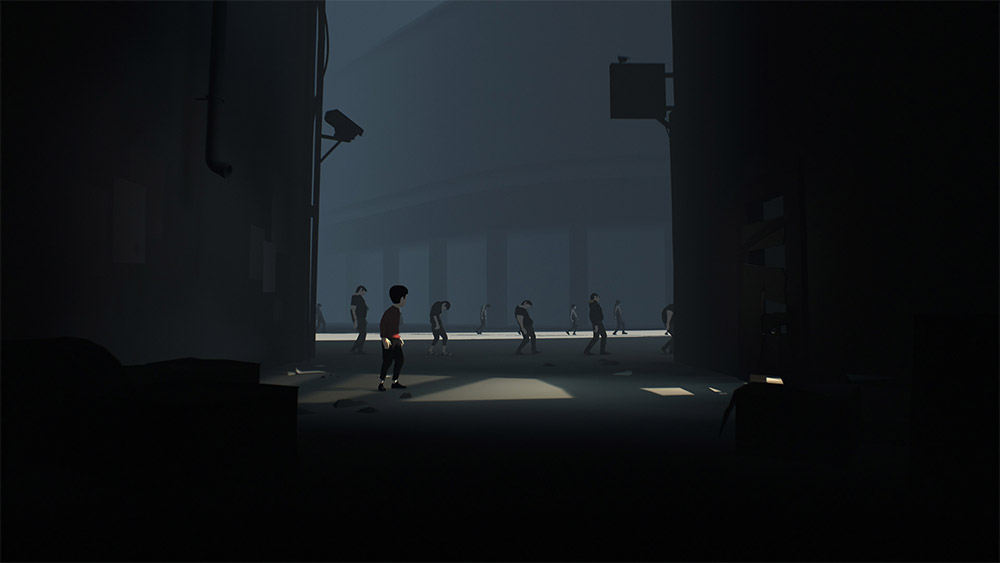 This latest crack was created by the same team that opened up Rise of the Tomb Raider, suggesting that perhaps some sort of technique has been discovered to breach Denuvo’s defenses. It may have happened even quicker than we think too, as some have claimed the crack actually only took two weeks, but that the unveiling of it later was designed to prevent Denuvo developers from patching the hole too quickly.

TorrentFreak suggests that part of the reason Inside was cracked far sooner than other games, was because it is a smaller title, but whatever the reason, developer PlayDead is unlikely to be happy about the news, as it probably paid a pretty penny for Denuvo’s alleged protection.

The big test moving forward will be if new games released with Denuovo’s protection are also cracked in record time. Deus Ex: Mankind Divided uses its digital protection, so if it can hold up, we’ll know that Denuvo is down but not out. If it is cracked within the next few weeks though, we could see the beginning of the end for Denuvo’s dominance.

KitGuru Says: As much as there are arguments to be made for piracy at times, KitGuru can’t support it in any guise. Especially with indie games like Inside. Support the smaller developers guys.