Epic Games distances itself from UE4 game about mass murder

There’s often a big problem for games developers when it comes to making a game, especially when it comes to shooters: how do they make it ok to kill hundreds and hundreds of enemies without you being the bad guy? Most of the time the easiest way is to make them zombies, or orcs or devils or evil orc zombie devils, but occasionally they’re not. In a new game announced today called Hatred, from developer Destructive Creations, you mow down screaming, fleeing civilians in shooting sprees, for no apparent reason at all. 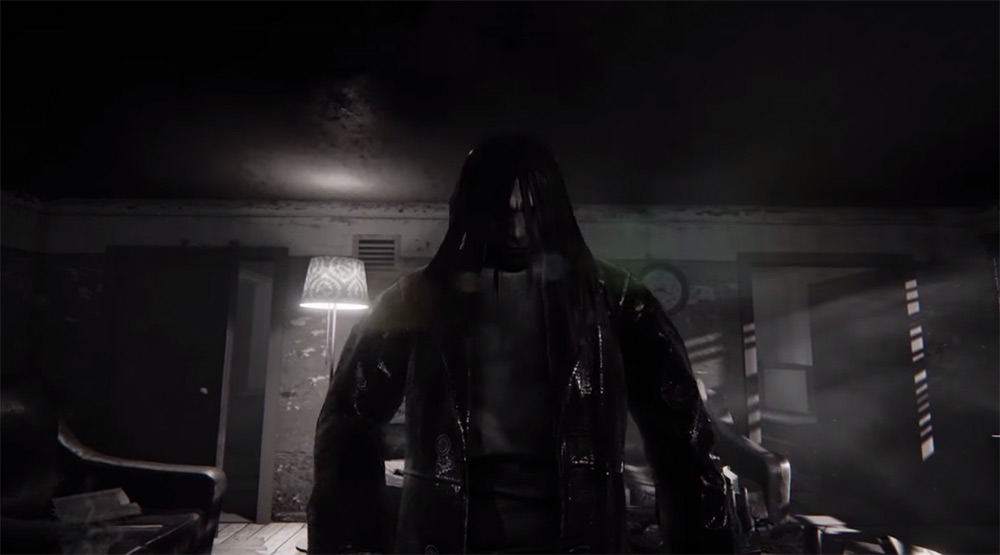 The only real difference with this game is he isn’t a grizzled, shaved headed space marine.

“Hatred is an isometric shooter with disturbing atmosphere of mass killing, where player take on the role of a cold blood antagonist, who is full of hatred for humanity,” reads the official website. “It’s a horror, but here YOU are the villain.”

The game features open world levels, with a sandbox structure of slaughter, shootouts with the cops and some brutal synch kill animations complete with pleading victims. Have a gander at the trailer below if you’re interested to see what it all looks like:

In a somewhat bizarre turn of events, especially for a company like Epic which has built itself on the wholesale slaughter of digital characters, the company behind the game’s Unreal Engine has distanced itself from the developers, stating that it doesn’t want its logo associated with the trailer.

“Unreal Engine 4 is available to the general public for use ‘for any lawful purpose,’ and we explicitly don’t exert any sort of creative control or censorship over projects. However, the video is using the trademarked Unreal Engine 4 logo without permission from Epic, and we’ve asked for the removal of our logo from all marketing associated with this product,” the company said.

For the developer’s part, he just thought that including the logo in your video was mandatory when using UE4.

The game’s trailer and premise have already caused much division, with some defending the developer’s stance on anti-political-correctness in gaming, while others have suggested like many politicians have done about other games over the years, that it’s just a murder simulator.

KitGuru Says: It’s worth remembering that this is far from the first time games have had you slaughtering innocents, they just tend to wrap it up in a way that makes it technically ok. The Bioshock series has you mowing down mentally ill drug addicts, Call of Duty has you wipe out an airport of civilians to fit in with your new Russian friends, GTA has you mowing down hundreds of police – to suggest this game is that much worse than anything that’s come before is hypocritical.

You could even go so far as to say that a game like this is a great criticism of gaming and how it wraps up murder in fun new ways with each outing.