The Mozilla Foundation's latest update for the Firefox browser may tempt you away from Chrome or Edge, as it segregates the user interface and content into separate processes, meaning if a web page eats up resources, or crashes, the UI will continue to function.

The new feature could also potentially offer improved security too, as it means that hijacking the user interface will be far hardware for those making nefarious websites and malware. In future updates we may even see extensions sandboxed into their own processes too.

This is all part of the Firefox Electrolysis update, which it has been trialling as part of its beta build since December last year. In recent weeks it's scaled up the testing so that half of the testing population now has the tweak in place, though the general public won't get their hands on it until sometime in August (as per TheRegister). 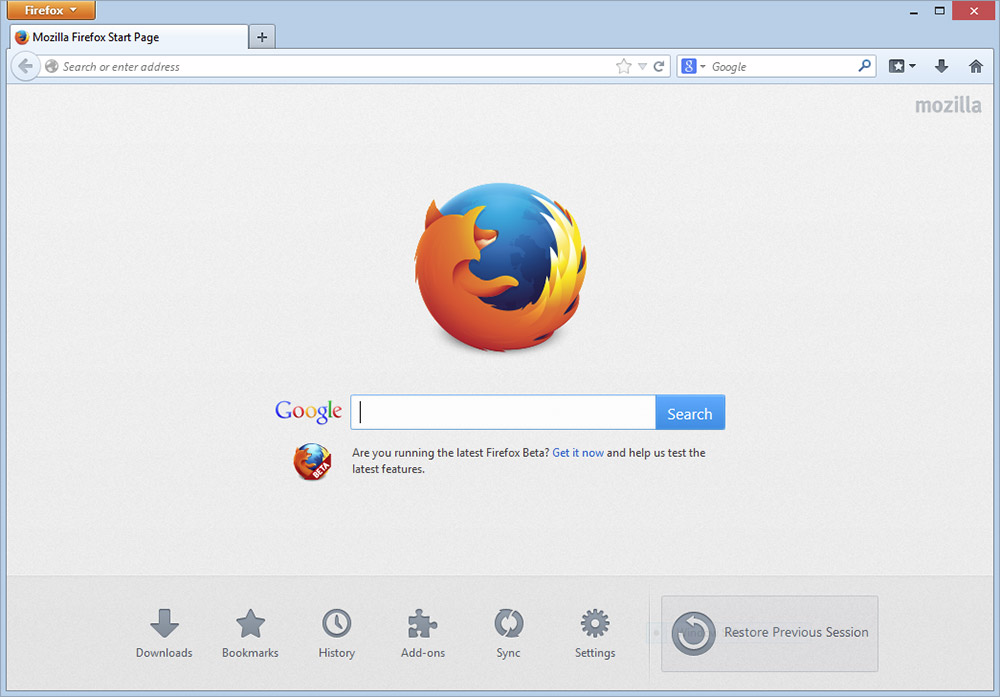 The roll out will be slow initially, with Mozilla distributing the update to just one per cent of the Firefox user base, before gradually expanding it if all goes to plan. If it doesn't, Mozilla claims it will slow the roll out to address any ongoing issues.

“This is a huge change for Firefox, the largest we've ever shipped,” said Mozilla's Asa Dotzler. “But don't worry. The Electrolysis team at Mozilla has a release roll-out plan that ensures we're going slowly, measuring as we go and that we can throttle up as well as down depending on what we see.”

When it is released to the public, the Electrolysis update will come as part of Firefox 48, which will also introduce a number of stability tweaks and bug fixes.

KitGuru Says: This is an interesting idea that makes a lot of sense. It's very frustrating when a single tab can lock up a whole browser windows by hogging every CPU cycle.