Although Games Workshop has suffered through a lot of criticism for various aspects of its business over the years, one of the more vocal complaints is that it never seemed to realise what it had. Along with not appreciating what video games could do for its various tabletop franchises, it always preferred to put its flagship titles above everything else, often ignoring its incredibly popular niche games.

That appears to be something the miniature maker has finally cottoned on to, as along with the creation of near-untold numbers of digital versions of its different universes, it's also announced that it will be bringing back a number of its classic board games and tabletop experiences. 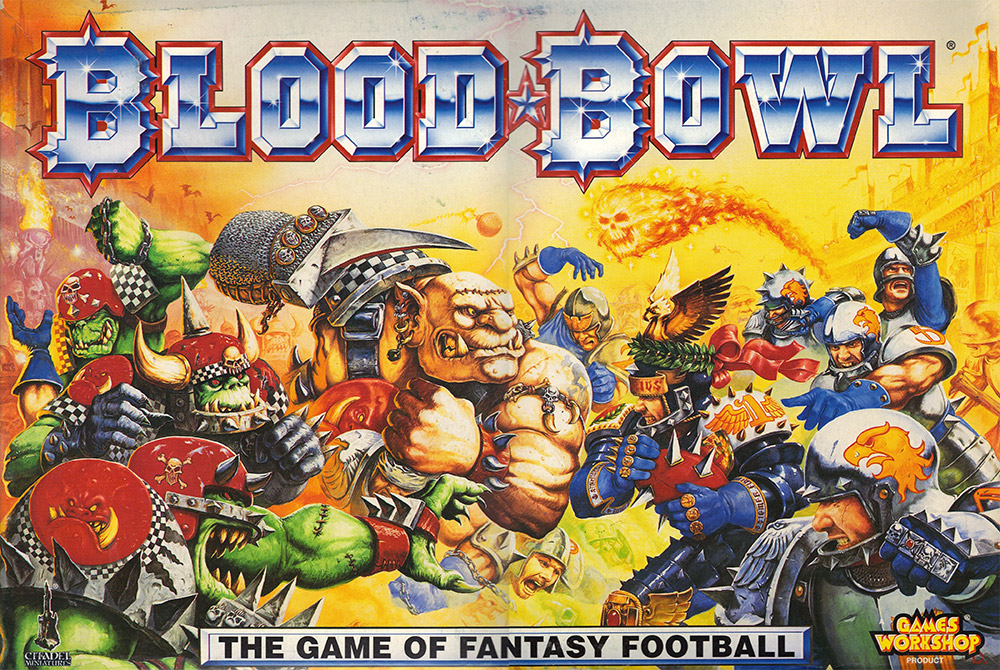 This will be welcome news to the passionate communities of gamers that have maintained interest in titles like the above Warhammer Fantasy take on American Football, or the squad-combat orientated Necromunda, or space-based Battlefleet Gothic – all of which now have, or are getting digital versions too. Although far less profitable than the newly revamped Age of Sigmar or the colossal Warhammer 40,000, those smaller games still have rampant followings and to many, represent a much stronger gaming experience than the flagship tabletop wargames.

To help bring these games back to the fore, Games Workshop has said that it's going to create a new Specialist Studio, that will focus on “new boxed games and standalone sets.” Part of the responsibility of the new studio too, will be in “bringing back and re-vamping some of our old favourites. Blood Bowl, Epic, Necromunda and Battlefleet Gothic.”

As Wired points out, GW has been putting its money where it's mouth is in this regard too, announcing all of this alongside the new Horus Heresy: Betrayal at Calth, a standalone boxed game that gives the 40k (or 30k if you're being pedantic) experience without the need for bottomless pockets.

KitGuru Says: This is good to hear as there's definitely a few games in GW's back catalogue I'd like to take more of a stab at. Perhaps I'll finally finish painting by Blood Bowl team now.