“Never let a good crisis go to waste,” is a saying most often attributed to Winston Churchill, but he was far from the first person in a position of political power to consider this motto; he won't be the last either. David Cameron has announced that following the attacks in France just a few days ago, that Britain should reconsider the plan for the draft Investigatory Powers Bill announced last week.

The bill, named by many as a successor to the Theresa May backed “Snooper's Charter” – which was shot down in 2013 – would force internet service providers to store the browser history of their customers for up to 12 months. It was initially set to be debated in both houses of parliament next year, with a plan to potentially bring it into law in 2017.

However following last week's attacks, the British Prime minister now believes we should “look at the timetable,” of the possible legislation and perhaps bring it forward. 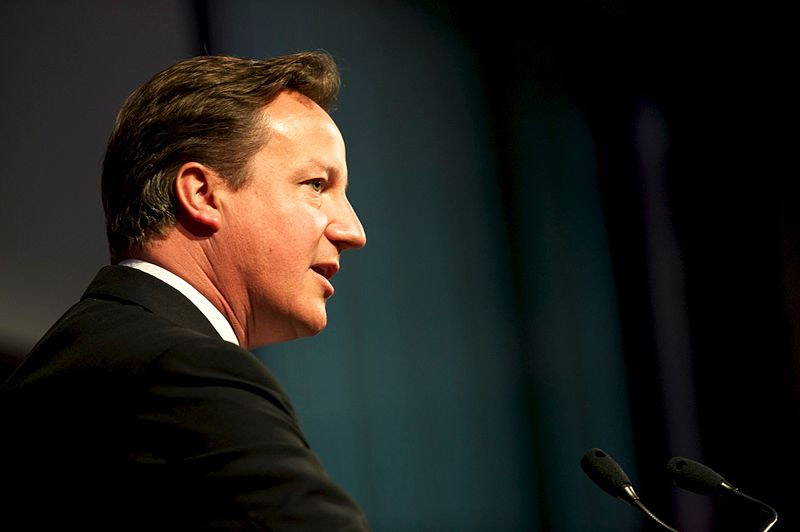 His statement was backed up by several other MPs who also called for a quicker look at the legislation, which defenders claim would make it easier for the police and intelligence agencies to crack down on organised crime and terrorist actions. Detractors however claim that it does not have enough safeguards in place to prevent abuse, and that serious criminals do not use general web browsing, without obfuscation, to communicate with one another.

As a further measure to help prevent any such attacks taking place in the UK, Cameron also announced that the budget for British intelligence would be expanded, allowing for the hiring of 1,900 new agents who would be deployed within MI5, MI6 and GCHQ to expand current spying operations, as per Wired.

KitGuru Says: It does seem a little ridiculous to suggest that attacks similar to the ones in France could be prevented if GCHQ could look through the browser history of everyone in the UK. Security is so important, but we have to be incredibly careful in the wake of emotional attacks like the one last week, as it creates a reactionary atmosphere that can send us down a road that will very hard to retread.