A new type of smart dressing for wounds could allow doctors to be more selective with their doling out of antibiotics, something that is consistently preached as an important measure to avoid the growth of highly-resistive bacteria. It could have particular application we're told, for use with wounds on children, who's immune systems are potentially weaker and harder to monitor.

The problem often stems from cases like burn wounds, where removing the dressing can cause further trauma to the injury. Because of that, and especially in children, doctors often prescribe anti-biotics as a precautionary measure, instead of removing the dressing and doing more damage, simply to check whether an infection is present. 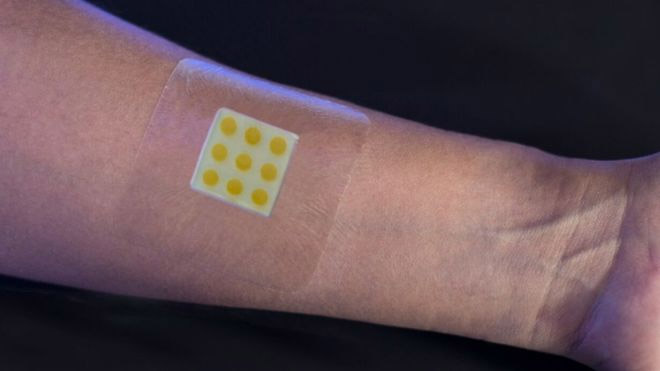 With the new type of dressing being developed by Bath University, fluorescent dye in tiny capsules can detect toxins given off by bacteria within a wound, causing the dye to change colour and let health professionals know if the administration of antibiotics is necessary. If nothing changes, they don't need to be used, avoiding the potential for generating resistive bacteria.

However it could also lead to the faster application of anti-biotics in cases where they would not otherwise be prescribed, which could save lives in certain conditions, as per BBC.

Although still in the very early stages of development, the team behind the new type of dresing has been given just shy of £1 million to further develop the smart dressing by the Medical Research Council. Samples from burn wounds will be taken and the dressings applied to them, to see if they can detect the presence of bacteria in some and not in others.

KitGuru Says: Although the term “smart” is often saved for electronically powered technology, that is something you could see further down the road for something like this. Sensors within the dressing that detect the dye change and alert you via a smartphone app or health monitor on your wrist.

Healthcare is going to get very personal over the next couple of decades, and far more effective.