As much as Star Fox Zero got a lot of fans excited when it was shown off at E3 earlier this year, some were concerned that it didn’t really deliver in the aesthetics department. Obviously it was a cut above previous releases in the franchise, but not up to the standards of some of the more contemporary Wii U titles. That looks to have been fixed since then, as the new in-game footage of Star Fox Zero in action, looks much more crisp and colourful. 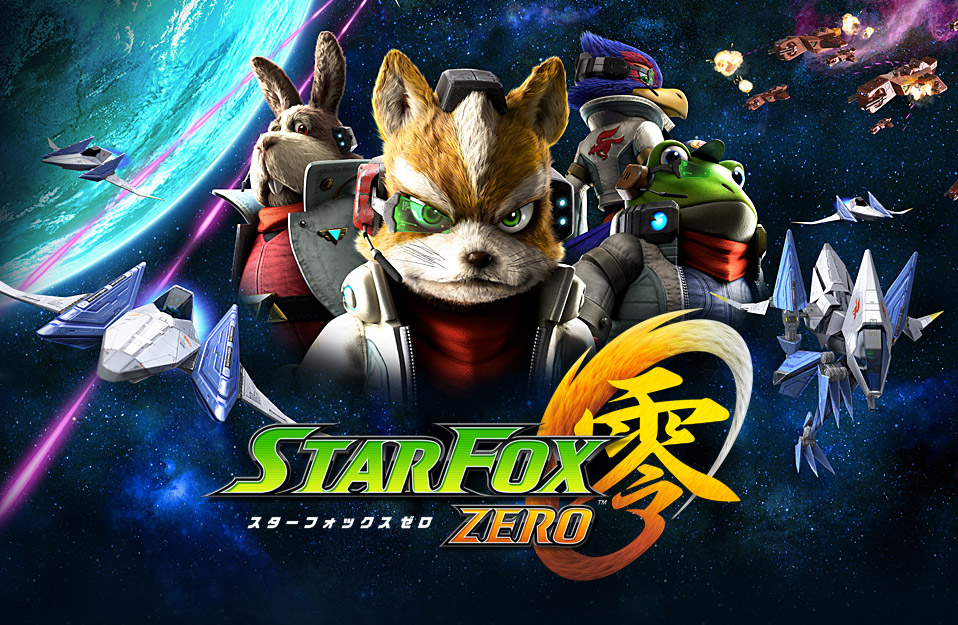 In the release that coincided with the launch of the new, official Japanese launch site, we see Fox and pals battling it out under a planet-studded sky, with deep blue/green oceans, and a large draw distance to the mountains beyond.

Perhaps the more interesting bit of gameplay footage however, shows us both the main-screen gameplay and that of the gamepad, which lets players take on their enemies in traditional third person, or head inside the cockpit itself and blast away from its interior. There are also motion controls built in, which lets you turn the gamepad to alter direction or pitch.

The question is, was this extra coat of polish that Nintendo and Platinum Games have given Star Fox Zero worth the delay that pushed its release beyond the Christmas period?

Star Fox Zero is now slated for release on the 22nd April in the US and EU.

KitGuru Says: What do you think of how the game looks aesthetically now? Does it make up for the lack of visual flair it had before?