Smite developer Hi-Rez has felt the need to defend itself in the wake of a multitude of comparisons between its recent Early Access release, Paladins and Blizzard’s Overwatch. It points out the character archetypes that people see in both games have existed way longer than either games.

On the surface, you can see why people could think there was some cloning going on. There are characters in both Overwatch and Paladins which have similar abilities, similar visual styles and similar equipment. Both games are also team based shooters with some MOBA elements thrown in. 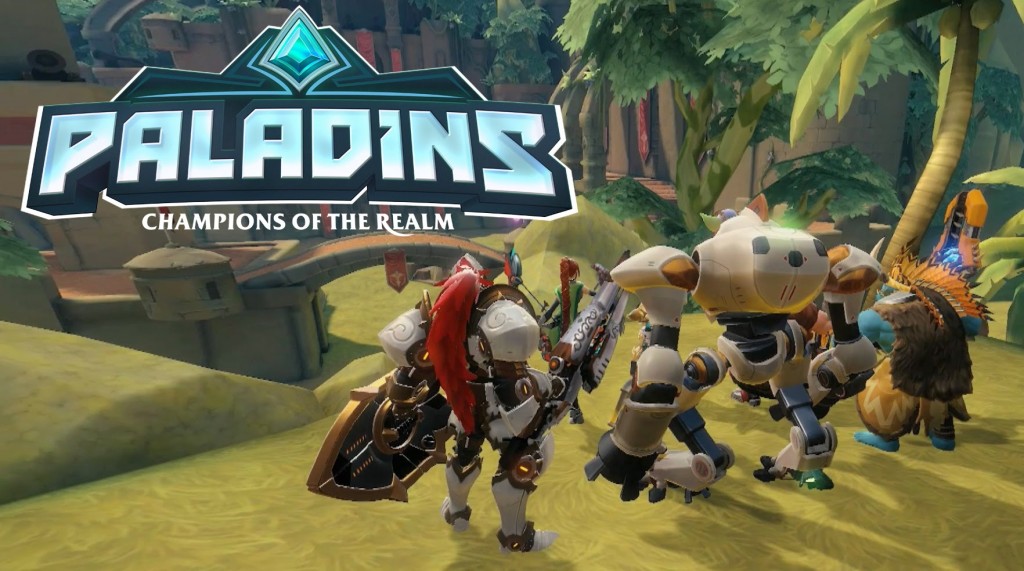 But as Hi-Rez co-founder, Todd Harris, explained in a detailed Reddit post about the two games, these are features that have been in the works for years and character types that it created in its previous game, Global Agenda, which was released back in 2010.

Although not a hugely popular game, it featured characters like the female jetpack/rocket launcher combo, the hammer and shield equipped knight, male engineer with turrets and a female sniper among others. Many people even suggested that because Paladins has an ability that allows you to hook in and pull players towards you, it’s a rip off.

To highlight why that’s ridiculous, Harris posted a video sequence of a number of hook mechanics in other games from the past few years and beyond.

Game modes like payload, capture and king of the hill were all present in Global Agenda too.

Besides, Harris said, Overwatch was only announced at the end of 2014. There would be no way a team of Hi-Rez’s size would be able to  make a game like Paladins in that short time frame. He did admit though that Hi-Rez had considered changing elements which would appear similar, but that ultimately the game was better when made closer to the original vision.

Hence why some people still have complaints.

KitGuru Says: I’m not a big shooter fan so haven’t tried either of these games yet, but those of you who have, which do you prefer?