Is VR ready for a competitive TV show?

With the consumer version of the Oculus Rift headset finally less than a year away, a lot of people are starting to get excited about its implications in many different fields of education and entertainment. One suggestion among many, is to bring that technology to the world of TV viewing, re-imagining classics like GamesMaster, Knightmare and the original inspiration for the new Enth Level show, Nick Arcade. 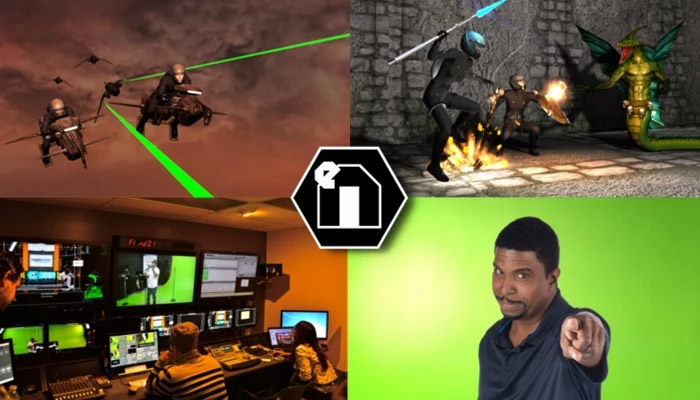 Currently campaigning for funds on Kickstarter, the original creators and host of Nick Arcade want to bring high-level VR experiences with custom built scenarios, hardware and staged settings to modern day viewing audiences. While very much still in the conceptual phase at the moment, Enth Level has bold ambitions, hoping to build first an early test version of the final experience, before moving on to creating a TV studio and custom, “console-grade” games for players to battle their way through.

The experience is imagined as one that utilises all sorts of dimensions to make it exciting for players and viewers, incorporating physical effects like smoke, heat and moving floors with virtual enemies that must be beaten down and destroyed.

Unfortunately for the creators, at the time of writing the campaign is struggling, but with a couple of weeks left to go until it’s over, there’s still time for fans of the original Nick Arcade series to pledge their support. If you’d like to, you can do so on the official campaign page here.

KitGuru Says: This wasn’t a show I watched when I was a youngster I’m afraid, though I was a big Knightmare fan.