Candy Crush might be the name we all associate with that game our aunts play, and abuse of the trademark system, but China doesn't know the wonders of its Candy Swipe rip-off gameplay just yet. However that's about to change, as King has now teamed up with publishing giant Tencent to distribute the game there.

The new Chinese version of the game will be launched through Tencent's Mobile QQ and Weixin Game Centres, giving it a huge install base right off the bat. This has the potential to hugely increase King's already impressive 320+ million users worldwide, as the Chinese mobile market is enormous. 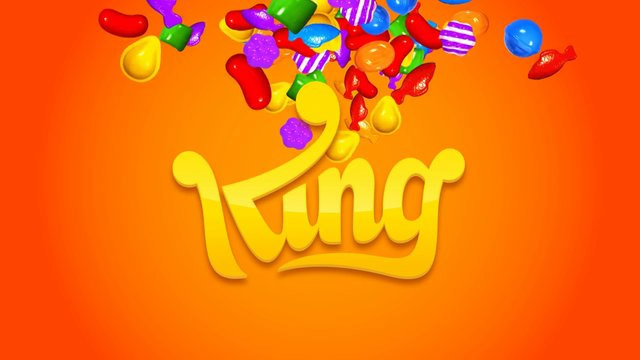 “I am thrilled to be launching Candy Crush Saga with Tencent in China. Tencent has the largest mobile social network in China and is a great partner to work with,” said Riccardo Zacconi, CEO of King. “I look forward to working together to make Candy Crush Saga as popular in China as in the rest of the world.”

Tencent will obviously benefit from the move, though it's already doing pretty well financially, with its strong stake in Chinese publishing and its majority holding in Riot, the developer behind League of Legends.

KitGuru Says: At least we don't have to worry about King abusing trademark law in China.