LoL Pros back in spotlight with Road to Worlds documentary

Professional gamers have gained a lot of attention in the past couple of years, as prize pools have exploded, competition has increased and the world at large has begun consuming their games with an ever increasing appetite, but we've also seen them at their more humble and heartfelt in documentaries like Valve's Free to Play. Now though, League of Legends pros are set to be profiled in an ongoing documentary series covering the build up to the official 2014 World Championships set to take place in mid-October. 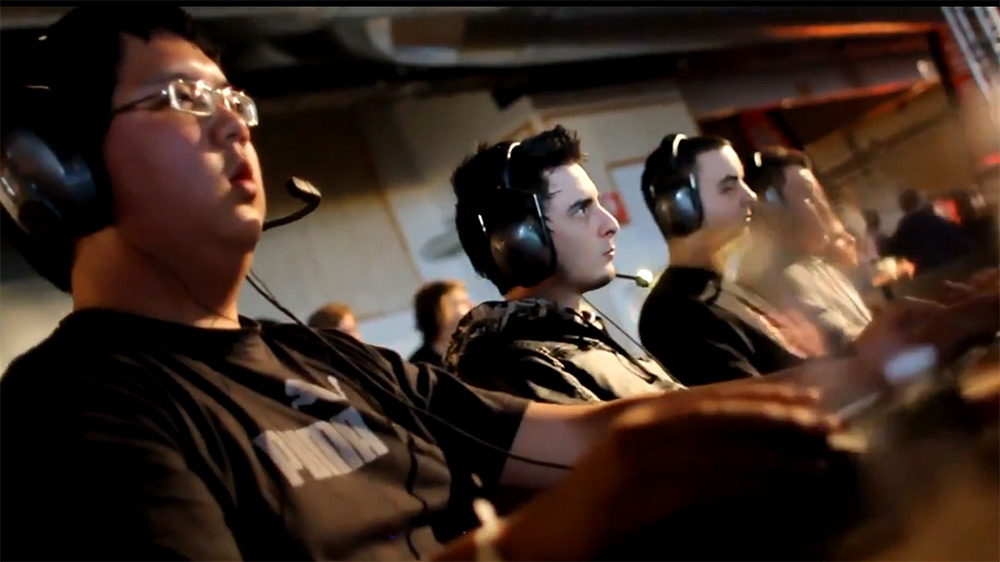 Called Road to Worlds, the series will follow individual professional players, as well as their teams, covering not only the practice games and other training, but the personal sides to the individuals behind perhaps the world's fastest growing sport.

In the first episode (embedded above), the tone is set early to let us know that there's a lot of national pride at stake with this year's World Championships. With the final taking place in Seoul, South Korea, we're told that the local fanbase expects a Korean team to take home the trophy and the million dollar prize. But of course, their are a lot of other teams from elsewhere in the world, who have been working incredibly hard to make sure that doesn't happen.

When discussing the filming of the series, the director, Danial Stoltzman, showed a clear admiration for many of the players, beyond their abilities. “In my documentary career I have filmed with all types: workaholic politicians, A-list musicians, Hollywood directors, and I can say pro LoL players are some of the most hard-working people I know,” he said.

KitGuru Says: It's impressive to see just how much the broadcasting of pro gaming has changed in the past few years, right alongside the players and their strategies.