Despite the fact that it features giant dragons, talking cats and matter cloning pickaxes, the Monster Hunter series of games is relatively serious. It's unforgiving for newer players, has a deep and complicated system of augmenting your character and requires you to literally cut parts from your fallen enemies to improve your equipment. That's not necessarily the style Capcom's going for with its new game though, Monster Hunter Stories. 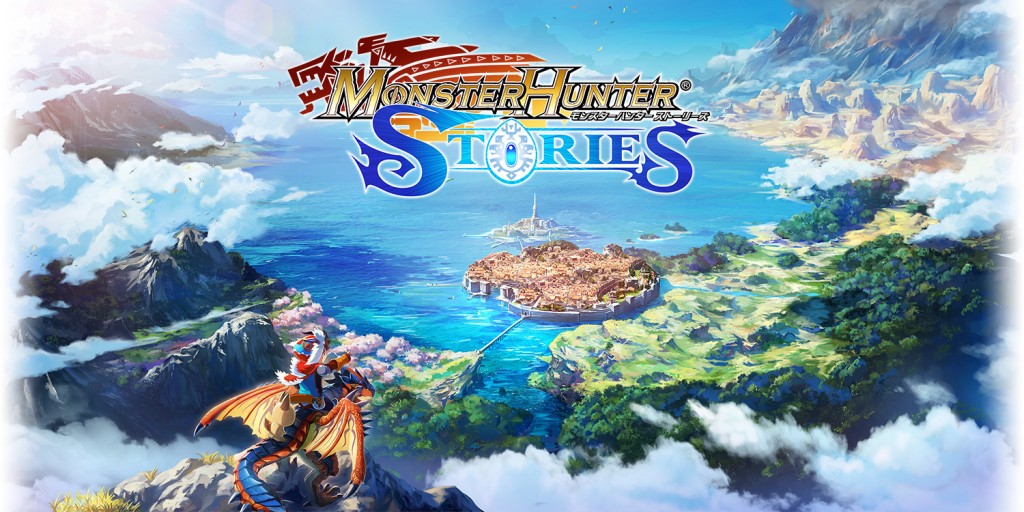 In the early trailer release of the game, we see our protagonist doing much of the usual Monster Hunter things, like stealing wyvern eggs, but in this he rides a miniature Rathalos and the game has a much more cartoony look to it.

It's also described as an RPG, though I'm not sure what you would call traditional Monster Hunter games if not that.

As well as the bright colour scheme and different battling mechanics implied by riding a flying monster, the trailer also shows what appears to be an open map system, so there may not be the usual combat arena-like areas in Stories.

The game is currently slated for a 2016 release and will be available on the 3DS. Presumably, only in Japan, for now at least.

KitGuru Says: I'm quite intrigued by this new take on the Monster Hunter series. It does have a bit of a habit of being more of the same, even with new weapons, monsters and mechanics to play with.