A new Unreal Engine 4 tech demo from a Ninja Theory developer, called The Beggar's Opera, recently appeared on his personal site, showing some fantastic visuals and a creepy setting, but it now seems to have been pulled. Fortunately, AGB managed to get it up on Youtube so we can all still enjoy it.

The clip begins showing us a blue haired girl, standing in a dilapidated looking street. She's got some very realistic eye movements and facial features, which is a big thumbs up for Epic, who's last gen engine didn't do faces quite as well as its visual rivals over at Crytek. She's then approached and greeted by a man who could have stepped right out of a Bioshock Infinite boss fight, before the pair ascend into the clouds in a steampunk like lift. 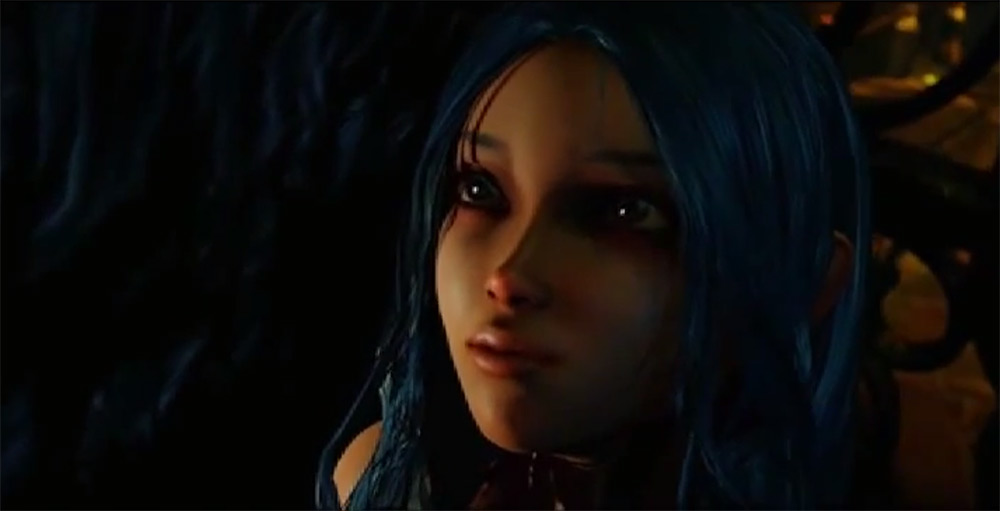 Ninja Theory is a Cambridge based developer best known for its work on Enslaved, Heavenly Sword and the most recent Devil May Cry.

KitGuru Says: It's an impressive demo, so hopefully we'll see a higher res version appear before long. However it does make you wonder why it was pulled from the site in the first place. Perhaps it's something to do with a future game that's being developed?