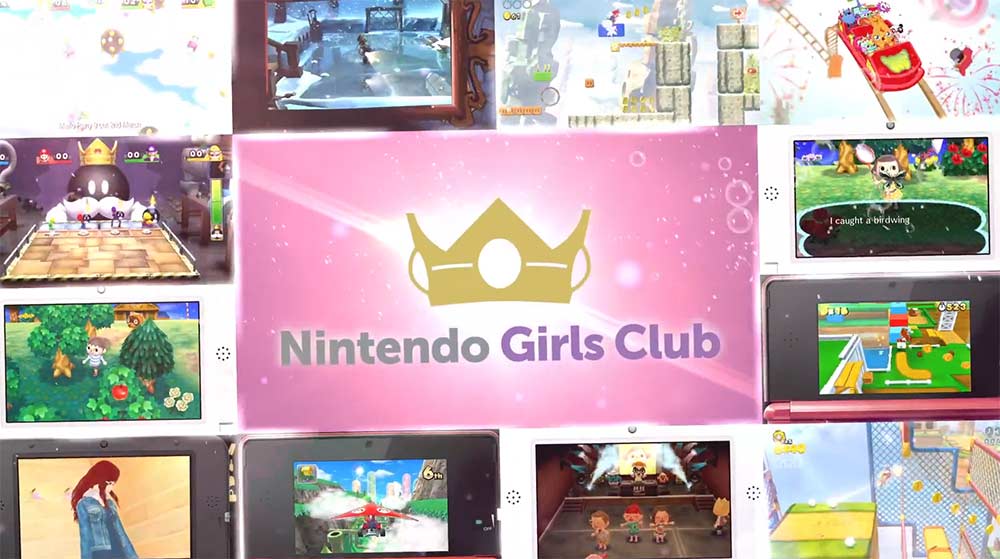 So far the dominant content on the channel is trailers for upcoming Nintendo games, most of them which were shown off at the recent Nintendo Direct. However there is a short introduction video:

There’s also a simple unboxing of the currently available Nintendo handhelds, including a 3DS, 2DS and 3DS XL:

While the video isn’t exactly swimming in bias, gamers may not be that responsive to let’s plays or unboxings that are paid for by the company selling the hardware in the videos. However, as we saw in the first video, there is potential for added use of Nintendo characters, like the little bonus footage of Mario being a peeping tom.

The only other piece of original content is an introduction to Animal Crossing, by the unblinking, smiling face of Jorgie Porter of Hollyoaks fame:

KitGuru Says: So what do the female Kitguru readers think? This is content designed specifically for you. Does it work?

Also, in the unboxing video, is that a faux wall? Or does she have a half bedroom in the middle of her hall/living room?