Nintendo has made a big stand in the past about continuing its console developments, releasing games based around its iconic characters on its flagship Wii U system with gusto, despite the home-system’s struggles in the contemporary gaming landscape. And nothing has changed in that respect, but its old line that it wouldn’t be bringing its characters to mobile has changed, as it’s just announced that it’s partnered with fellow Japanese company DeNA, to produce a number of smartphone titles featuring the likes of Mario and friends.

It won’t necessarily be just the same Super Mario Bros, but on a smartphone though, as Nintendo has stated as part of the announcement that while the game’s will utilise Nintendo’s IPs, there will be no ports. Nintendo and DeNA be making brand new, original games based on those characters.

“To ensure the quality of game experience that consumers expect from this alliance of Nintendo and DeNA, only new original games optimised for smart device functionality will be created, rather than porting games created specifically for the Wii U home console or the Nintendo 3DS portable system,” Nintendo said in a statement. This isn’t too surprising a move, since it was something the company  did in the past, like when it developed a specific version of Smash Bros for the 3DS and Wii U. 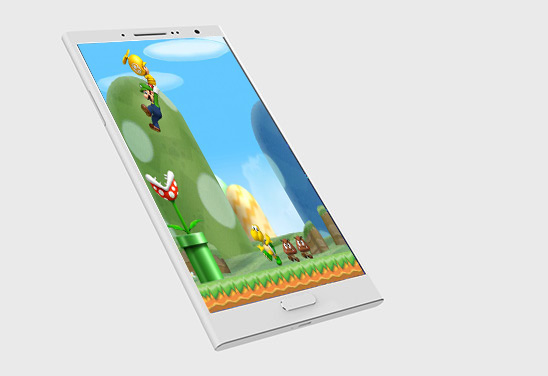 Also as part of the deal, the two companies will be making a new subscription based service that will operate across mobile, the 3DS and the Wii U, though details were rather thin on the ground.

To help seal the deal, Nintendo and DeNA will be buying some stock from each other too, with Nintendo taking a 10 per cent stake in its partner and DeNA buying 1.24 per cent of its new friend.

KitGuru Says: Nintendo on mobile seems pretty smart. Its characters are well recognised enough that it could help expand Nintendo’s current reach considering the still relatively low Wii U uptake. Still, the games will need to be good to avoid watering down the brand.