The gaming industry often gets attacked for any number of screw ups, problems or fallacies but one of its better aspects is the ability for individual developers, indies, to thrive. While you could argue that the landscape is a little saturated right now, thanks to the many potential outlets for promoting and selling a great game, first time developers can make a real go of it by themselves. Of course, getting a publisher on side can help a lot too, but how do you go about that? Positech's Cliff”Cliffski” Harris recently wrote up an interesting guide on just that. 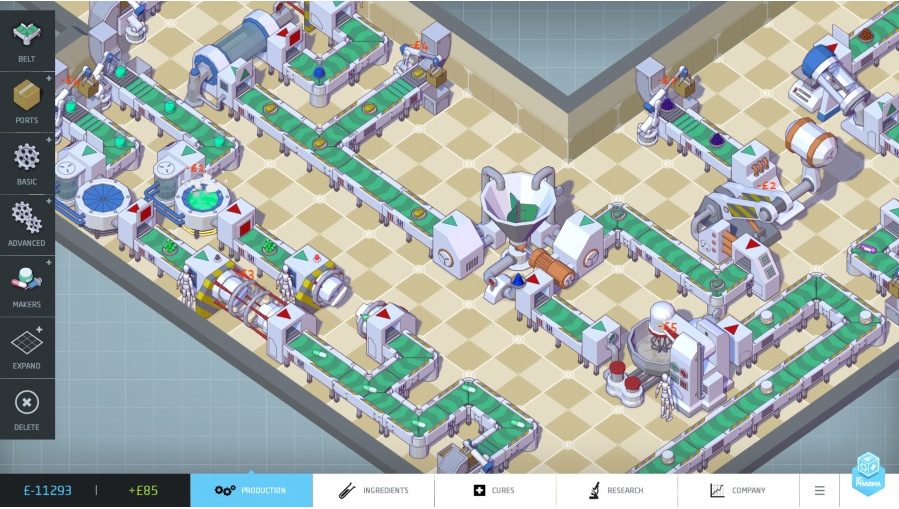 While hardly a big publisher in his own right, Mr Harris has published Redshirt and is the in the process of aiding Big Pharma (which we checked out at EGX 2014) and Duskers, so he's hardly new at being pitched to. With that in mind, here's some dos and don'ts from the man:

All in all though, Cliffski says that your best bet is to be prepared, be willing to be flexible and pitch yourself as much as the game. You're the developer and you need to be able to make whatever it is you're pitching. If you can do that and the idea is solid, you're in with a good chance.

The above is just a sprinkling of the advice he gives however, so for the full rundown in the man's own words, check out the Cliffski blog, here.

KitGuru Says: Do we have any indie developers among the KG reader base? We won't be publishing anything any time soon, but we're always interested in covering exciting new projects. Feel free to get in touch.