LG is apparently looking to move away from Android Wear and begin focusing on WebOS for its future smartwatches and wearable devices. According to new sources, the company is trying to build up an ecosystem around the software in order to have better control.

Speaking with The Wall Street Journal, an anonymous source said: “We’re going to slowly try to build a software ecosystem around areas we can have more control over”. Despite the success of Android Wear so far, LG appears to have its own ambitions for its own software. 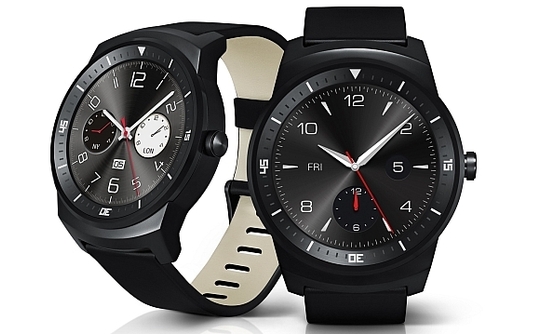 LG has been using WebOS on its smart TVs for a while now and we will likely see the software appear in more devices in the future. However, despite the company's success with WebOS so far, it won't be bringing the software to smartphones any time soon:

“It isn’t a technology issue. There is a prevailing system and people are used to that, which is hard to change”.

KitGuru Says: LG isn't moving away from Android completely but we will be seeing WebOS smartwatches at some point in the future. One important factor in the success of WebOS wearables is how easily it will integrate with Android smartphones.