Sony has had to delay the launch of the PlayStation 4 console in China, just a few days ahead of its scheduled 11th of January release date. The company did not give one exact reason for the delay, instead citing ‘various factors' according to a new report from Reuters.

A new release date has yet to be announced but we do know that prolonged negotiations with Chinese authorities has something to do with the hold up. This would have been Sony's first PlayStation release in China and  would have opened up an extra revenue stream for the company at a time where Sony's gaming business is the main thing keeping it afloat. 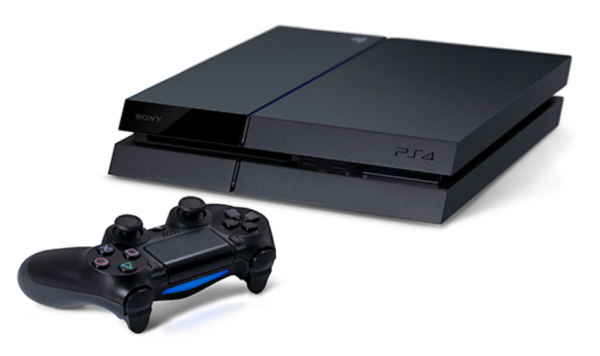 The PS4 will cost ¥2899 yuan (£300) when it eventually launches in China. This is the first time that consoles have been available in the country for quite some time after the government lifted its long-lasting console ban. Microsoft faced similar troubled when launching the Xbox One in China during September last year.

Part of the delay could be down to the Chinese governments strict rules and approval process for games that can be released.

KitGuru Says: Bad luck for China, hopefully Sony can get the launch worked out soon.