PS4 outsells Xbox One again, Wii U on the rise

Last month was another boost for Sony's market dominance, with the PlayStation 4 once again stomping the Xbox One in terms of sales of hardware and software. However, the perhaps more surprising news is that the Wii U has seen a bit of a resurgence thanks to Mario Kart 8.

In May this year, console sales across the board were pretty strong, almost 100 per cent higher than the previous month, with new console buyers starting to offset the drop in last-gen sales for the first time since this new generation launched. This generated over half a billion dollars last month alone, with software sales accounting for almost half of that. 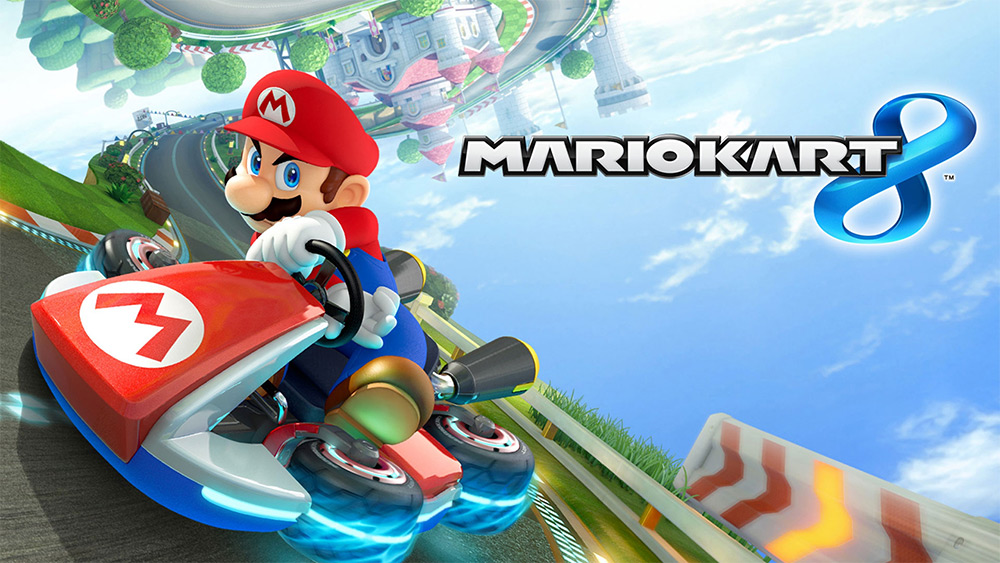 Mario Kart 8 helped shift a lot of software and hardware for Nintendo, giving it a much needed boost

Top of the pile last month was the multi-platform Watch Dogs, which sold over four million copies. In second place however, was Mario Kart 8, which was only available on the Wii U and was only on sale for two days during this tracked period. We probably should have guessed that the results would be good, as Nintendo announced shortly after the game's release that it was the fastest selling Wii U game to date, pushing over 1.2 million copies in just a few days.

This helped it beat out plenty of multi-platform games like MLB 15: The Show, Wolfenstein: The New Order and the still strong selling Minecraft on Xbox 360 and PS3.

Next month's sales will be perhaps more telling though, as we'll not only get to see how the Wii U has fared in the aftermath of Mario Kart's popularity and how well it continues to sell, but also how Microsoft's Kinect-free Xbox One is doing.

KitGuru Says: I'm getting quietly confident that if Nintendo can keep its wave of popularity and publicity going for a few months, it could quite easily slip into second place this console generation. What do you guys think?