West Games, the company packed full of developers that worked on the S.T.A.L.K.E.R and Metro series of games, is soon set to announce the spiritual successor to its post apocalyptic, giger-counting title, with its Kickstarter launching in just two days time.

It's called Areal and is set in a future, post-apocalyptic world, where a meteor has landed (in the past), causing massive devastation and strange evolution, thanks to a material that came with the crash landing known as Metamorphite. Some of the concept art gives an idea of the perhaps colourful way it was warped the landscape and its wildlife. 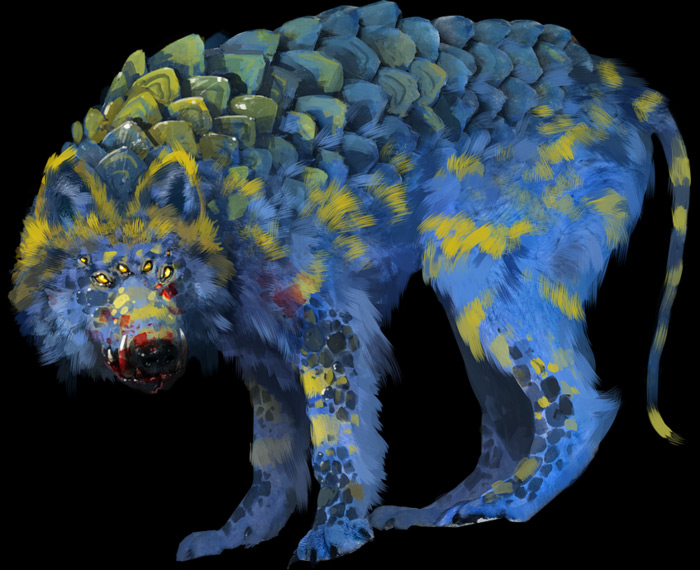 Most of the mutated creatures of the world will use what West Games calls the “X-Life” system, which will give them different tactics depending on the environment and their current status. Instead of all bum-rushing the player, animals in packs will stalk and attempt to surround you. Loners may try to ambush you from high ground.

The idea is to make higher level enemies harder to kill, rather than just giving them a larger health bar.

The world will be entirely open, with a storyline that's in the same vein. It's said on the dummy Kickstarter page, that you'll be able to wander into the game's end zones right near the start if you want, but you won't survive long. Similarly, the story is up to you do with it what you will, so you can ignore it, follow it implicitly, make moral actions without a clear right and wrong answer.

As it stands the developers are looking for $50,000, with the Kickstarter going live in two days time. The estimated shipping date is September 2015.

KitGuru Says: This game sounds fantastic, but it's in the very early stages at the moment so it's easy to talk big. We'll have to wait and see how funding and development go before we praise all of the innovative features being talked about here.

Previous Crytek could be in financial trouble, staff unpaid
Next Dutch ISPs continue to fight lobby groups in court