When most internet service providers were faced with an order from their country's respective high court to block torrent search site The Pirate Bay, they gave in and made that site slightly more difficult for their customers to access. Not so in the Netherlands though, where two high profile ISPs, Ziggo and XS4ALL won a landmark case earlier this year that overturned the block order after a two year legal battle. Now though local lobby group BRIEN is taking the case to the Supreme Court and neither ISP is backing down.

Perhaps most impressively with Ziggo and XS4ALL's defense, is that it's based entirely around legitimate concerns with block orders. We know they're ineffective – you guys have told us as much, many times – and they do technically hinder freedoms of information and speech.

Now though both providers find themselves trying to prevent the supreme court from overturning the earlier ruling, as it's looking into whether the original trial was conducted correctly, rather than the overall issue of site blocking, perhaps giving BRIEN more of a fighting chance of having its way. 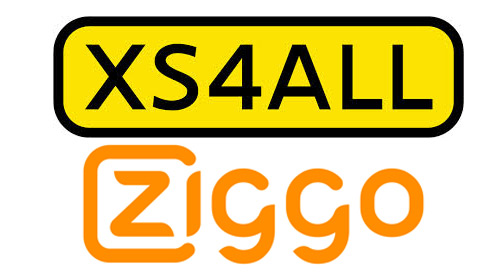 “The facts as determined by the Court are fixed, the case will not be materially redone and the Supreme Court itself will not perform an investigation. [BREIN] cannot bring more new facts, nor contest the facts. Only the legal criteria which the Court has applied will be questioned,” XS4ALL said (via TorrentFreak).

If XS4All and Ziggo lose however, they may have the opportunity to go back to the original case and fight it all over again.

KitGuru Says: It's great to see XS4All and Ziggo taking a moral stand for its customers. Most people that visit sites like The Pirate Bay have no problem circumventing the blocks and the ISPs must know that and yet they choose to fight anyway. A quick note to any ISPs in the UK, if you did the same, you'd have my business straight away.

Previous S.T.A.L.K.E.R developers to kickstart spiritual sequel Areal
Next Is this 64bit Firefox faster for you?