In a world dominated by pre-order bonuses, special collector’s editions and limited time-frame DLC offerings, it can often feel like publishers and some developers are just keen to get their hands on our money, whether they output a good game or not. EA is certainly guilty of this mindset which is why it had to tell us a few weeks ago that it was actually going to consider players when making games in the future; a shocking about face.  However not all developers are like this. In-fact a lot have pushed their games back in recent months and Sony has stepped forward to defend the practice.

Evolve has been shelved until next year, likewise with the PC version of GTA V, the new Assassin’s Creed, Battlefield Hardline, they’re all delayed and that would have sent gamers into fits of rage of pits of worry in years past, but with the climate of constantly pushing us to buy the next big thing, it almost feels cathartic to know that the developers want to add a bit more spit and polish before we get our hands on their latest project, and Sony completely agrees.
“Personally I think it’s the right call,” said Sony’s UK vice president, Feral Gara on the subject of delaying PS4 launch title Drive Club to October this year(via Kotaku). “If you’ve made a big investment and you bring it out half ready, for the wrong reasons, then there’s going to be a cost. You’re certainly not going to sell a second version of that new franchise you might be taking to market.” 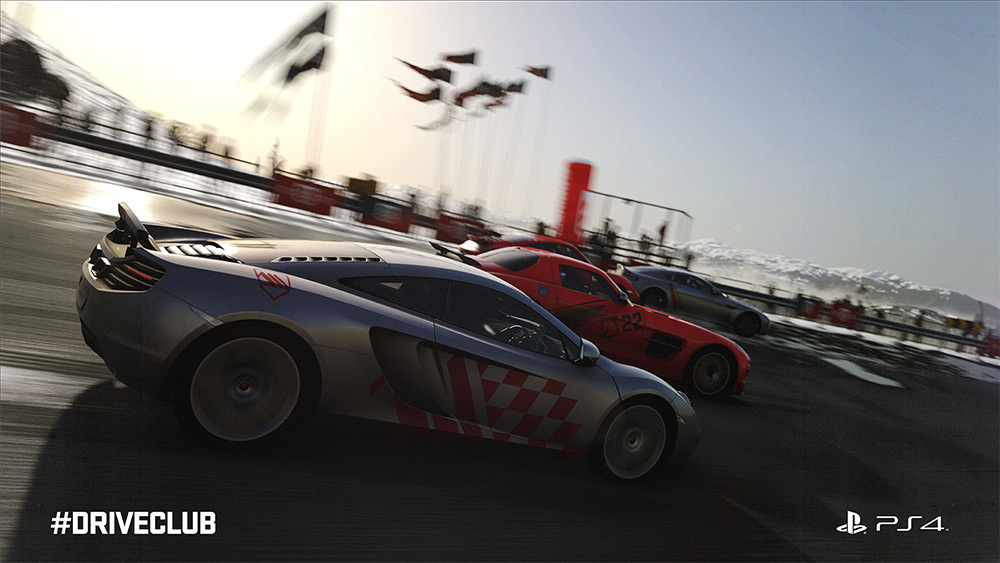 Driveclub was repeatedly delayed after its initial unveiling

And there can be much more cost associated with a failing game now too. While in the past the initial launch was all that was required to go well, today a game with tens of millions of investment, still needs to draw in gamers six months down the line. Games like Borderlands 2 showed that over a year after release DLC can still bring in considerable returns, so making sure you have players that like your game from the outset can secure your company’s future for years.

Ultimately he said developers need to occasionally reassess if they’re actually making the game they initially set out to make and is it one that will continue to sell. With Drive Club, he said that the decision was made to “pause, re-access and reset the ambitions and make sure it delivered the vision we laid out”.

KitGuru Says: What do you guys think about game delays? Do they worry you, or is it just something that needs to happen in order to make some games polished enough for release?