Heihachi, Kazuya and a bunch of pandas and kangaroos have been beating the crap out of each other for a long time now in the Tekken universe and it looks like they aren’t quite done yet, as a new game in the series is on the way, teased in a new short video featuring both of the series’ most iconic characters.

Tekken series game director at Bandai Namco, Katsuhiro Harada, announced the trailer over Twitter, stating also that the game would use Unreal Engine 4, rather than the company’s own developments.

We don’t have much information on the game at all at this point, other than what’s revealed in the teaser, which isn’t much, but it’s interesting to note that it says “Final Battle,” in it, suggesting that perhaps this could be the last time we see some characters face off against one another. 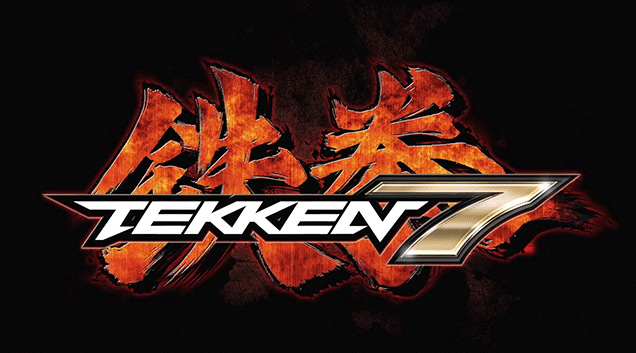 The full trailer is set to be revealed at the San Diego Comic Con on 25th July.

KitGuru Says: Any Tekken fans among you? I was always more of a Soul Calibur fan myself, but I did play a fair bit of the second Tekken back in the PSX days.