Home / Software & Gaming / The next Civilisation is very different

The next Civilisation is very different

CIV games are pretty self explanatory when you've played at least one of them before. You have your cities, your armies, your workers and you make your way through the tech tree, warring on the battlefield, culturally, religiously and try to take as much territory as possible. That's, not exactly what's going on in the first trailers for the next iteration of the series, Civilisation Online. 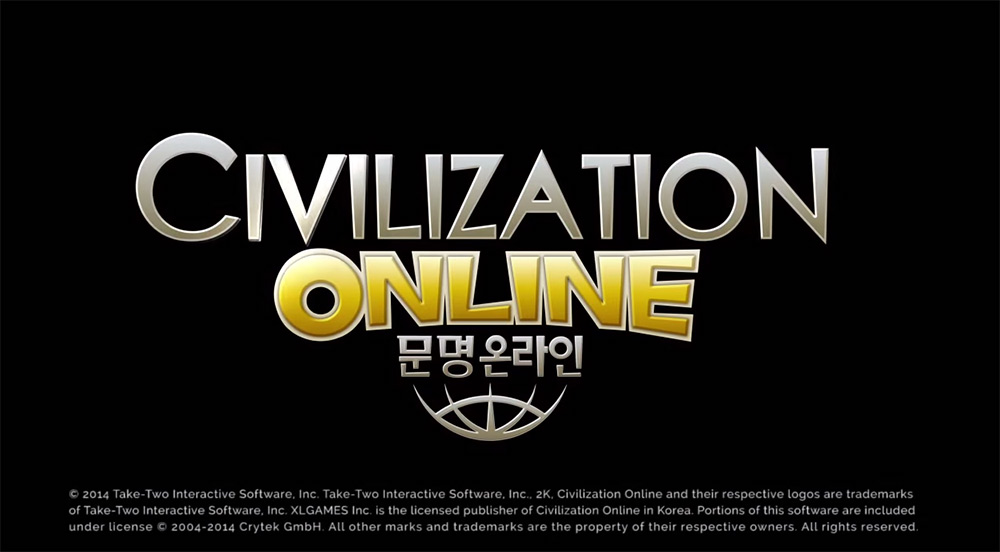 It has third person combat and city building and real time multiplayer it looks like? I'm not entirely sure.

This is an MMO however, which would explain some of the differences, but when you consider the number of genres of gameplay going on there, the card based progression and the cutesy graphics, it's definitely a big departure from the Beyond Earth series' entry. Maybe that's a good thing too, considering how unenthused most people seem to be about it.

Currently being put together by Korean developeer XLGames, Civilisation Online is set to hit beta sometime early next year. It's unclear at this time whether it can expect a Western release.

KitGuru Says: Based on these trailers alone, would you guys be interested in giving this a try?