PS4 exclusive, The Order: 1886, has gone gold and to celebrate, the developer Ready at Drawn, has released a new pre-order trailer to try and tempt you to put some money down on it before anyone has a play of it. As you might expect from the game being hyped as one of the best looking of the year, the new trailer is very pretty and features a lot of consumer testimonials to that effect.

#TheOrder1886 is officially GOLD! We can't wait for all of you to play the game on February 20th! pic.twitter.com/RGA49jZPht

Along with some clips from the game and the fawning from those that have had a short play with it, there's also details in there for what you get if you ante up now and pre-order the game. There's the Knight's Arsenal pack, including a ‘red lightning' gun and if you pre-order through GameStop, you'll also get the Knight's Endurance pack. 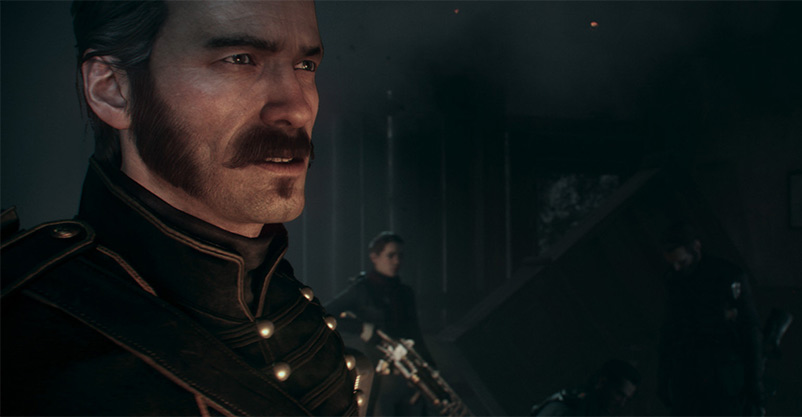 With the game not launching until the 20th February though, Ready at Dawn and its publisher, SCE Santa Monica are giving away prizes every few hours, all of which are Order themed. They include items like The Order's official uniform pin, in a specially constructed wooden box, as well as statues of different game characters and a fine moustache comb for the more discerning winners.

KitGuru Says: Seems a shame that this is a PS4 exclusive. Pretty as it is, it would be great to see what it could look like with some heftier PC hardware behind it.