Ubisoft’s ‘HD’ Heroes of Might and Magic trailer lies

Ubisoft is just about the new EA games at this point. It's made so many gaffs in the past year that you have to wonder whether it's doing them deliberately. Well sometimes it is, as in its trailer for the upcoming “HD” remastering of Heroes of Might and Magic, it showed old game sprites being re-done in newer, prettier forms. Except it lied, deliberately making the original sprites look worse quality than they actually are, in order to make the new version look better.

This was first spotted by that eagled eyed lot over at NeoGAF, who felt there was something a bit fishy about Ubisoft's “HD” trailer and did a little comparison between the remastered sprites, the ones Ubisoft was claiming were the originals and screenshots from GoG's updated, DRM free version of the original.

So for reference, here's what the Ubisoft HD sprites looked like, along with its claims of what the originals were like also: 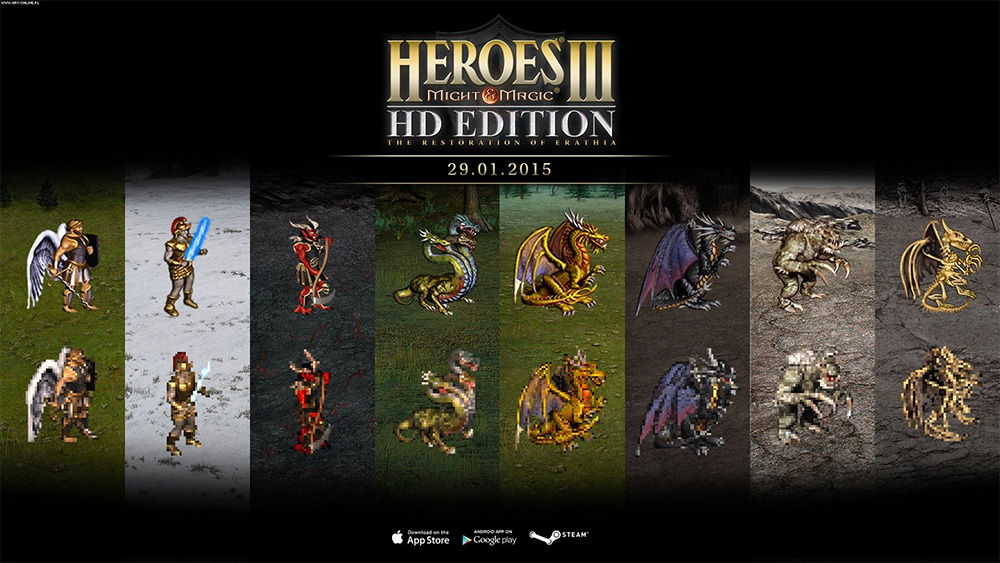 Those new ones do look nicer and a lot cleaner, but not by anywhere near as big a margin when you compare them to real screenshots of the originals: 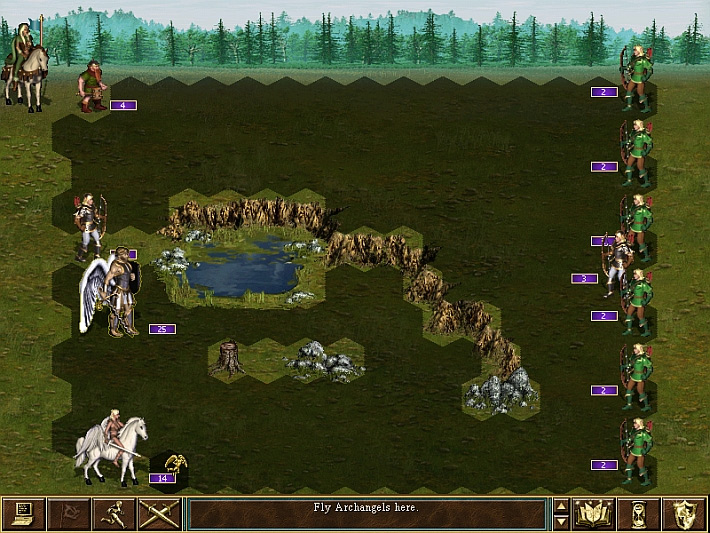 Far, far less blurry right? To make sure this wasn't a fluke, I grabbed the game from GoG and installed it myself, managing to take this screenshot within just a few minutes of play time: 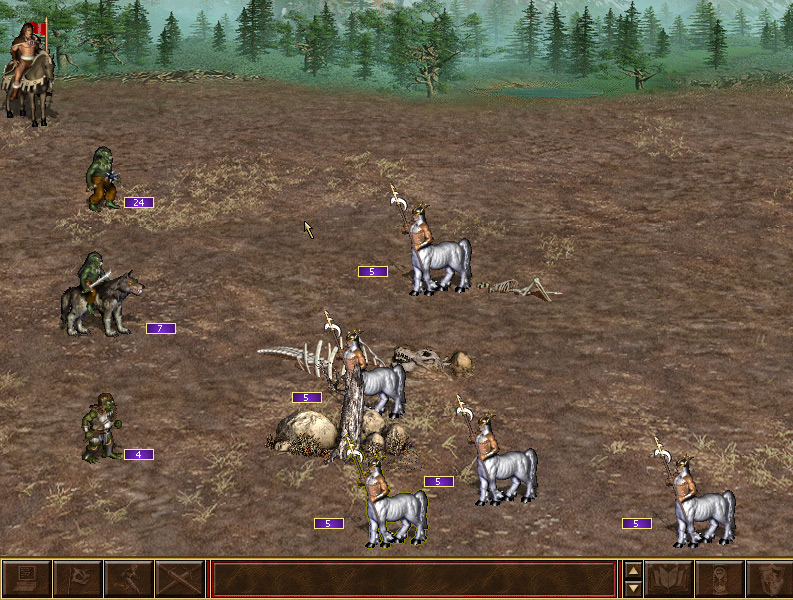 As you can see, while the sprites are a little less detailed than what Ubisoft's new HD version is offering, it isn't anywhere near as big an improvement as it's making out.

The Ubisoft version will come with an upgraded multiplayer lobby system and Steamworks compatibility, but it will not include the game's two major expansions. However the GoG version does and is available at just £2.59 at the time of writing.

KitGuru Says: What do you guys of this seemingly quite sneaky tactic?

Tags GoG Heroes of Might and Magic III news ubisoft