It seems Games Workshop has finally realised that it's sitting on a goldmine of an IP, as the last six months have seen more Warhammer games announced than the franchise has had released in its entire history. To continue that trend, another game based in the Warhammer: Fantasy universe  has been announced, called Warhammer: The End Times – Vermintide and it is pretty different from anything that's we've seen so far. 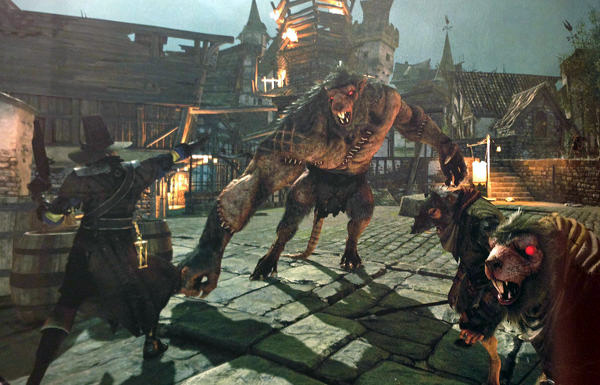 According to Finnish gaming magazine Pelaaja (via NeoGAF), the game is a four player, cooperative shooter/brawler, a bit like Borderlands or Left 4 Dead, but in a fantasy medieval setting. Players take on the roll of different Empire soldiers, ranging from mad flame-slinging wizards, to a wizened Witch Hunter. There will be five available characters to choose from, each with unique abilities, characteristics and back story.

Gameplay will be mission based, with the local tavern acting as a headquarters between missions. Players return there to learn of new jobs and to replenish their stats and gear. Much of their tasks will involve delving into the underbelly of the Empire city or Ubersriek, which has been taken over by Skaven. 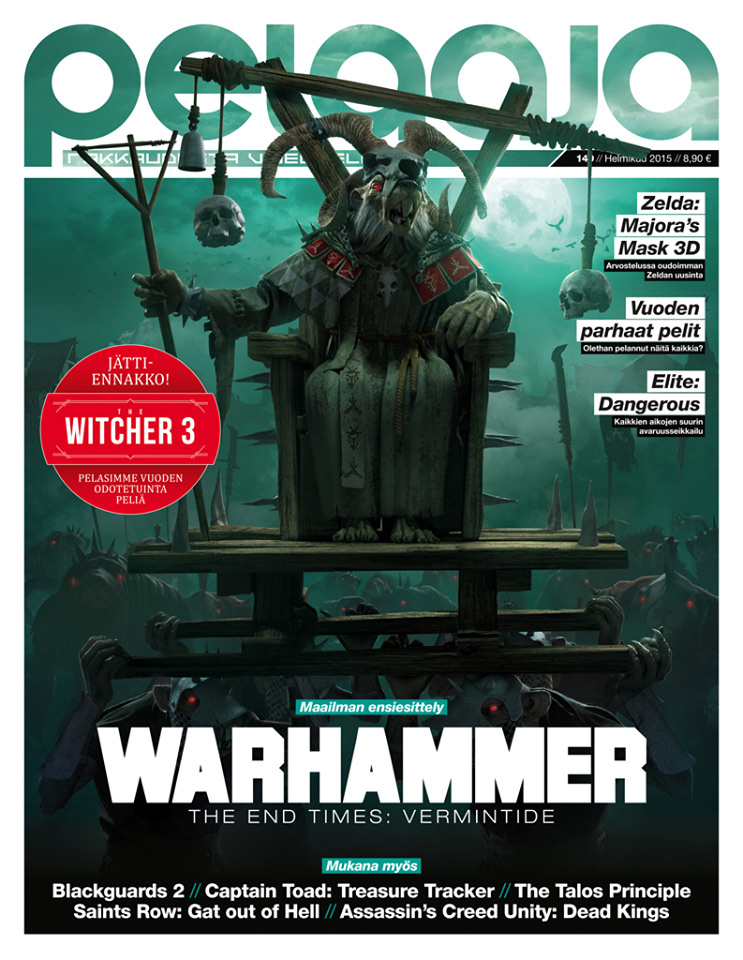 The game's developer said to be Fatshark, the same team behind War of the Roses and War of the Vikings. It will be interesting to see if this game's melee combat works in a similar fashion to those two titles. 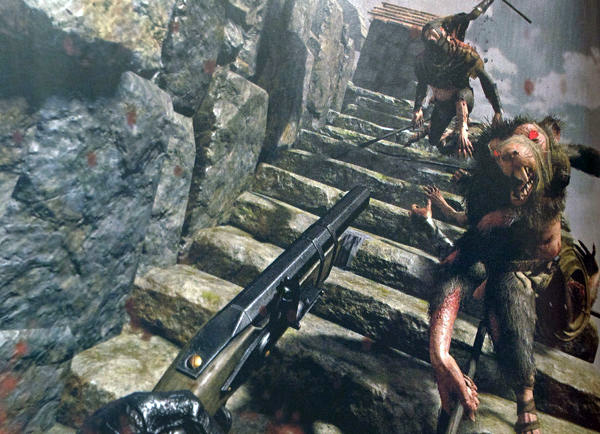 Skaven, the oversized rat men, are a common enemy in the Warhammer: Fantasy universe, relying on numbers to overwhelm their enemies, as well as cunning and in-fighting. The developers wanted to use one of the universe's more charismatic enemies, without needing to resort to the orcs once again, feeling they were a little played out.

There is also said to be some form of AI director, much like Left 4 Dead had, so enemies will not attack from the same direction or in the same style when mission areas or individual quests are repeated.

KitGuru Says: This sounds interesting. It's nice to see some new enemies for once, though I hope the missions are a little less travel A-B and a little more expansive than Left 4 Dead's linear ones.