2K Games to announce “an exciting new franchise” at Gamescom

Ahead of E3 this year, a number of projects in the works at Take-Two and its subsidiary, 2K Games, leaked. Not all of these projects ended up being announced at E3 in June, but it looks like one of them will be officially revealed this month.

Take-Two said during its quarterly earnings call this week that “2K will unveil details of another exciting new franchise” later this month. Based on the timing, we would assume that this reveal will be taking place at Gamescom, likely during Geoff Keighley's Opening Night Live show. This mysterious new game is scheduled to release during the current fiscal year, meaning it should be announced with a pre-March 2021 release date. 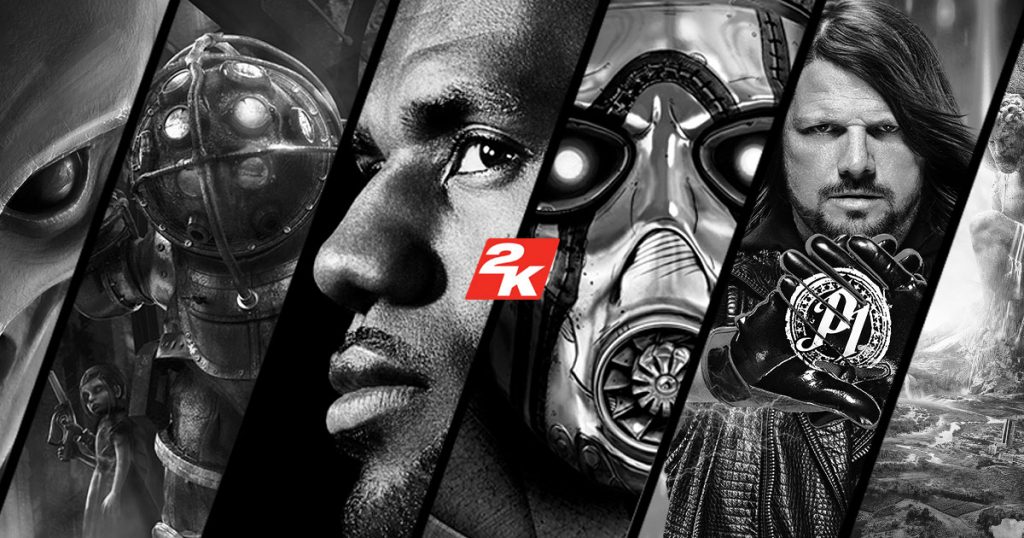 As for what could be announced, we know about a number of new projects in the works at 2K Games. One is a project codenamed ‘CODA', which is described as XCOM with Marvel heroes. Hangar 13 is currently working on an “open-world sci-fi title with supernatural elements” and there is also a Lovecraftian inspired action game in the early stages of development too.

As for which of these games will be announced, we'll have to wait for further leaks. Currently, the rumour mill is pointing towards a new Firaxis title being announced though.

KitGuru Says: Which of these games would you like to see announced at Gamescom this month?