It has been ten years since 4A Games first released Metro 2033 and since then, the studio has grown and improved. The most recent game in the series, Metro Exodus, will soon be getting updated for next-gen consoles and there is still more Metro to come in the future.

An exact date has not been revealed but we do know that Metro Exodus is coming to Mac, Linus, Xbox Series X/S and PS5 in 2021. Metro Exodus was one of the earliest games to implement ray-tracing, so perhaps we'll see ray-traced lighting make its way into the new console version. 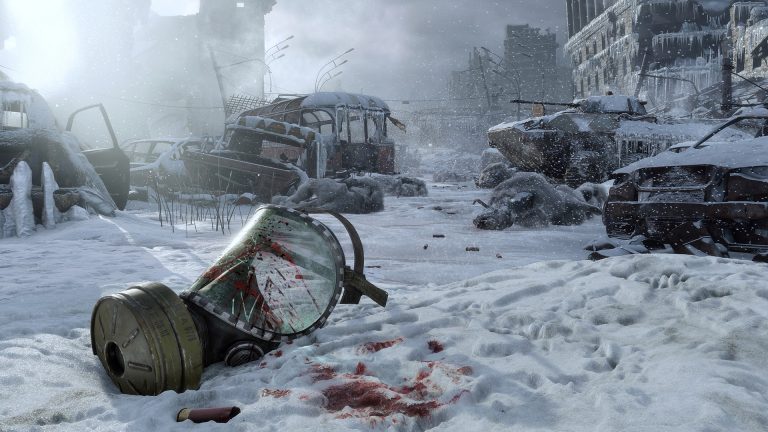 Aside from that, 4A Games has confirmed that it is committed to single-player Metro, indicating that future games are being explored, stretching beyond the story offered in the original trilogy of Metro books.

In a collaborative effort with Saber, 4A Games is also exploring ideas for a multiplayer Metro game, but further details have not been shared yet.

KitGuru Says: There will be more Metro in the future, but excitingly, 4A Games is also working on a new IP. It will be interesting to see what the studio can do with a wholly original concept.

Previous Square Enix has not recovered development cost from Marvel’s Avengers sales yet
Next Fallout 76: Steel Dawn expansion gets an early release