Something rather odd happened last week, as indie RPG, Indivisible, released on the Nintendo Switch without the developers even knowing. This is something that clearly shouldn't have happened, leading to publisher 505 Games investigating.

505 Games is the publisher for Indivisible, which is developed by Lab Zero Games. When the game went live on the Nintendo eShop ahead of its official release date, project lead, Mike Zaimont, tweeted “feel like you missed the announcement? You're not alone, our team found out because people on Twitter sent us congratulations!” 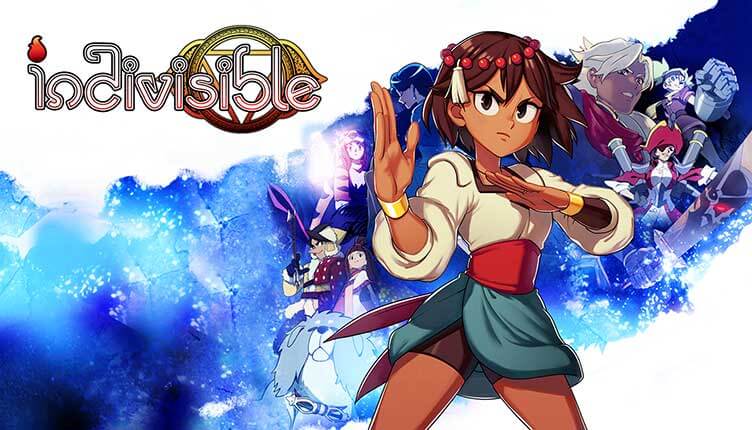 The downside here is that the version of Indivisible that released was an older build, which was missing a few key features like New Game+ and co-op gameplay. The game does appear to run well, but those missing features mean that the developers didn't get to show what they intended on day-one.

After looking into the matter, 505 Games was able to put the early release down to an issue with updating the game's release date after a last minute delay: “A decision was made to delay the launch to early May to allow for a Day 1 update. This update will add a framerate toggle option, 1080 docked support, Roti, performance updates and localization changes when it goes live in May. Unfortunately, the new launch date did not get changed within the release tool. This resulted in the game going live yesterday to the surprise of everyone involved, including 505 Games.”

At this point, the planned day-one update should be pushed out this week, adding in the extra improvements intended for release day.

KitGuru Says: In this instance, the version of Indivisible that did release early was still very good, so this wasn't a complete disaster. However, this is something that indies and publishers will need to keep a close eye on to avoid bigger mishaps in the future.