A new Alien survival horror game is reportedly in the works

We finally got our first taste of a decent Alien horror game with Alien Isolation years ago. Unfortunately, we never got the sequel that game deserved. However, a new survival horror Alien game is said to be in the works now, and it could be coming out next year.

According to sources speaking with Insider Gaming, a new AAA Alien game is in development with a planned holiday 2023 release date. The game is set to be a survival horror game, taking inspiration from the greats, like Resident Evil and Dead Space. 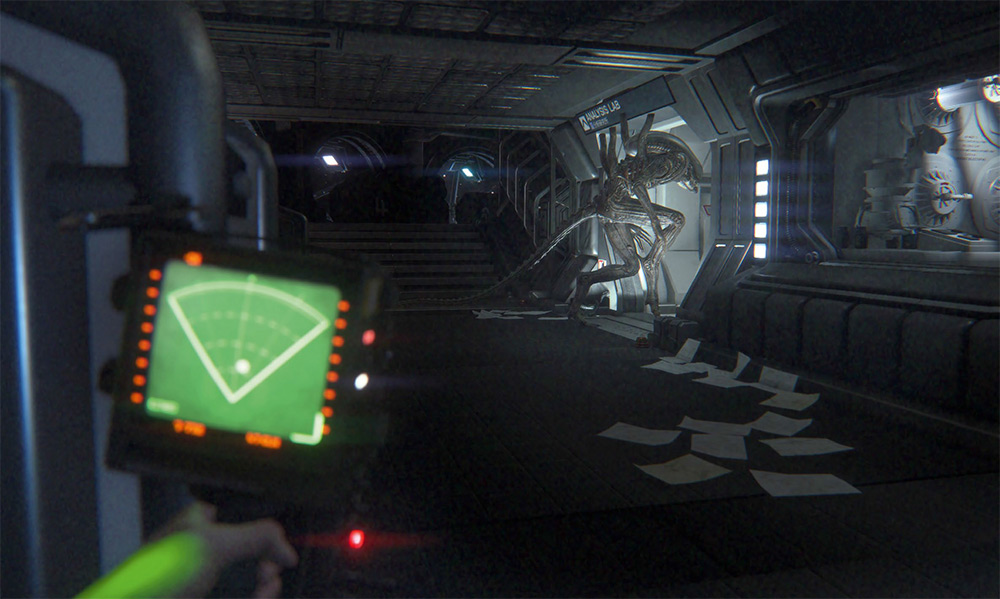 For now, not much else has leaked and we do not know which studio is working on the project, but if Creative Assembly is behind it, then we may finally be getting a successor to Alien Isolation, even if it isn't a direct sequel.

If all of this pans out, we should be hearing about this game officially sometime next year, unless the project gets pushed into 2024.