Age of Empires 2 has seen a bit of a resurgence this year. A few months back, Microsoft announced that Age of Empires 2 HD Edition would be getting a new expansion known as ‘The African Kingdoms' and now, that content is dropping tomorrow. As we knew from the announcement in April, Microsoft bought some outside help in for this release, calling on the team of modders behind the unofficial Forgotten Empires expansion.

A new teaser for The African Kingdoms expansion was posed to the Forgotten Empires YouTube channel this week: 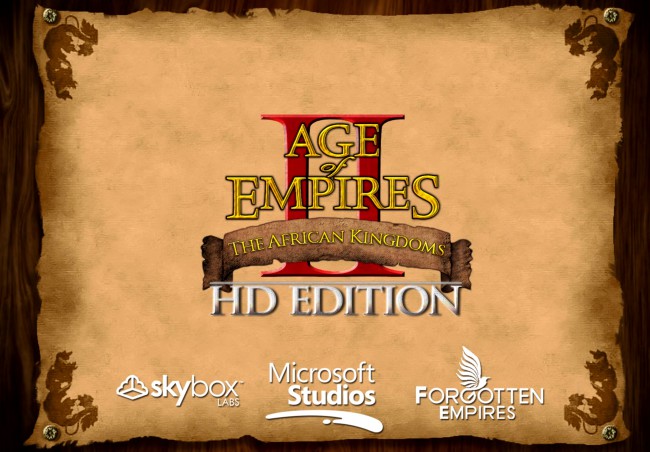 Microsoft has also launched a new mod manager Age of Empires 2, which should help those looking to install lots of workshop content. Some improvements to the multiplayer experience are also due to be made at some point. The new expansion launches tomorrow on the 5th of November, though we don't know if it will be free or a paid for expansion. If enough interest is generated then maybe we will see Microsoft start work on Age of Empires IV.

Microsoft Studios also recently revived Age of Mythology, which is 13 years old at this point. A new expansion is also arriving for that RTS.

KitGuru Says: I used to be a big fan of Age of Empires 2, I still play it from time to time now. However, I do wonder if people would rather see a totally new entry to the series, rather than an expansion to one of the older games in the series. Do any of you still play Age of Empires? Will you be trying out the new expansion?

Previous The new Sennheiser Orpheus headphones will set you back £35,000
Next Konami promises that Metal Gear Online is still coming to PC