Back at the start of 2014, Activision mysteriously began removing its Deadpool game from digital stores like Steam less than a year after its initial release. Now, history appears to be repeating itself, though this time licensing issues appear to be affecting a different game as the Teenage Mutant Ninja Turtles game developed by Platinum Games has begun disappearing from Steam, Xbox Live and PSN.

Platinum’s ‘Teenage Mutant Ninja Turtles: Mutants in Manhattan’ released in May 2016, just eight months before being removed from sale. You can still find physical copies of the game floating around but for now, it looks like you won’t be able to find the game digitally. 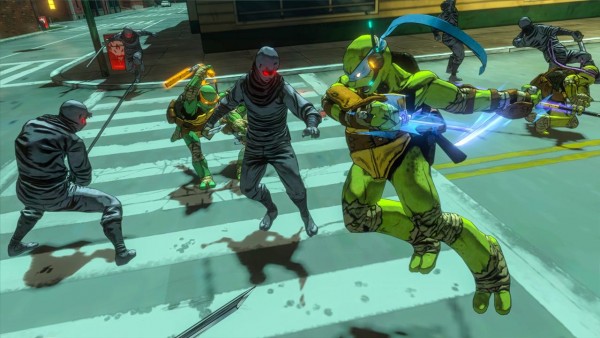 TMNT isn’t the only game affected either, as The Amazing Spider-Man and its sequel have also been removed from various digital stores. From the sounds of it, Activision’s license to sell games based on Spider-Man and TMNT has lapsed and needs to be renewed. This could take quite some time, as back when Deadpool was initially removed from sale, it did not reappear until 2015, almost 18 months after being removed.

KitGuru Says: It does seem like a really odd move to release a game just eight months before the license runs out. Perhaps we will see these games reappear some day but for now it looks like a physical copy will be the only way to find these games legitimately.